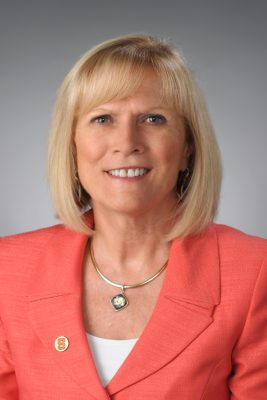 Gwenn Judge, a longtime member of the Syracuse University community and highly respected leader, has been named acting chief financial officer (CFO), effective immediately. She succeeds Amir Rahnamay-Azar, who served as CFO from February 2017 to September 2021.

Judge’s career with Syracuse University also includes more than six years of service as manager of budget and business operations in the College of Law.