Why Rhetoric Matters in Academia and Beyond

It is not uncommon to hear the dismissive phrase, “Oh, that’s just rhetoric!” Its use—usually lobbed as an insult—suggests that rhetoric is simply a collection of empty phrases. But the importance of rhetoric and rhetorical studies—especially at Syracuse University and at this time—cannot be minimized; it is the reason why the University recently hosted the Rhetoric Society of America’s (RSA) Summer Institute 2021, a virtual gathering of 80 leading scholars in 33 seminars and workshops, and students and faculty from around the nation. 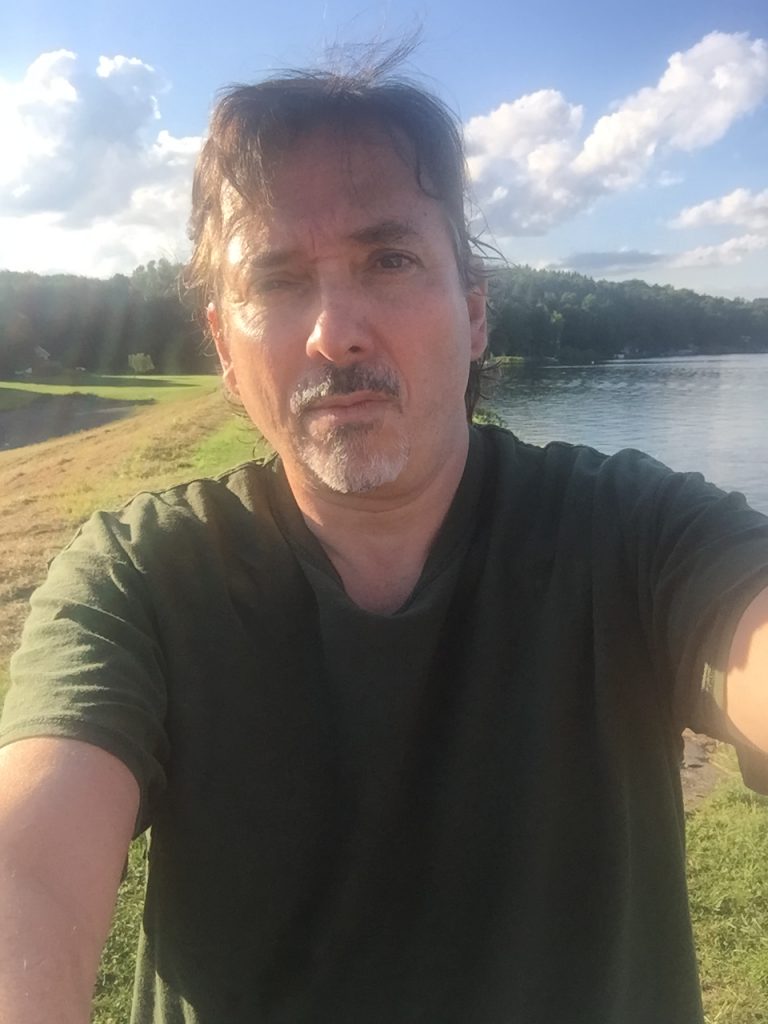 “There’s a rhetorical dimension to all language, the words we use, the assumptions and choices we make, when we teach, speak and write,” says Patrick W. Berry, associate professor and outgoing chair of the Department of Writing Studies, Rhetoric, and Composition in the College of Arts and Sciences, who co-organized the RSA’s Summer Institute, with Charles (Chuck) Morris III, professor and chair of VPA’s Department of Communication and Rhetorical Studies.

“For rhetorical studies scholars, the question is ‘What do the words do?,’” says Morris. “Do they make people feel alienated or unsafe? Institutional racism, a phrase often heard these days, is founded on the perpetuation of policies that come about because of words that are said and words that are not said. From the classroom, to email exchanges between faculty and/or administrators, to the everyday ways people talk to each other, words have implications for behaviors.”

Both Berry and Morris believe the RSA itself has needed to look critically within its own structure and history to understand how it must become more inclusive as an academic field. That’s why, as RSA President Michelle Ballif said, “the Institute took up the important work of interrogating #RhetoricsSoWhite” and acknowledging racialized systems of power in the discipline of rhetoric itself, a discipline historically led by white men. 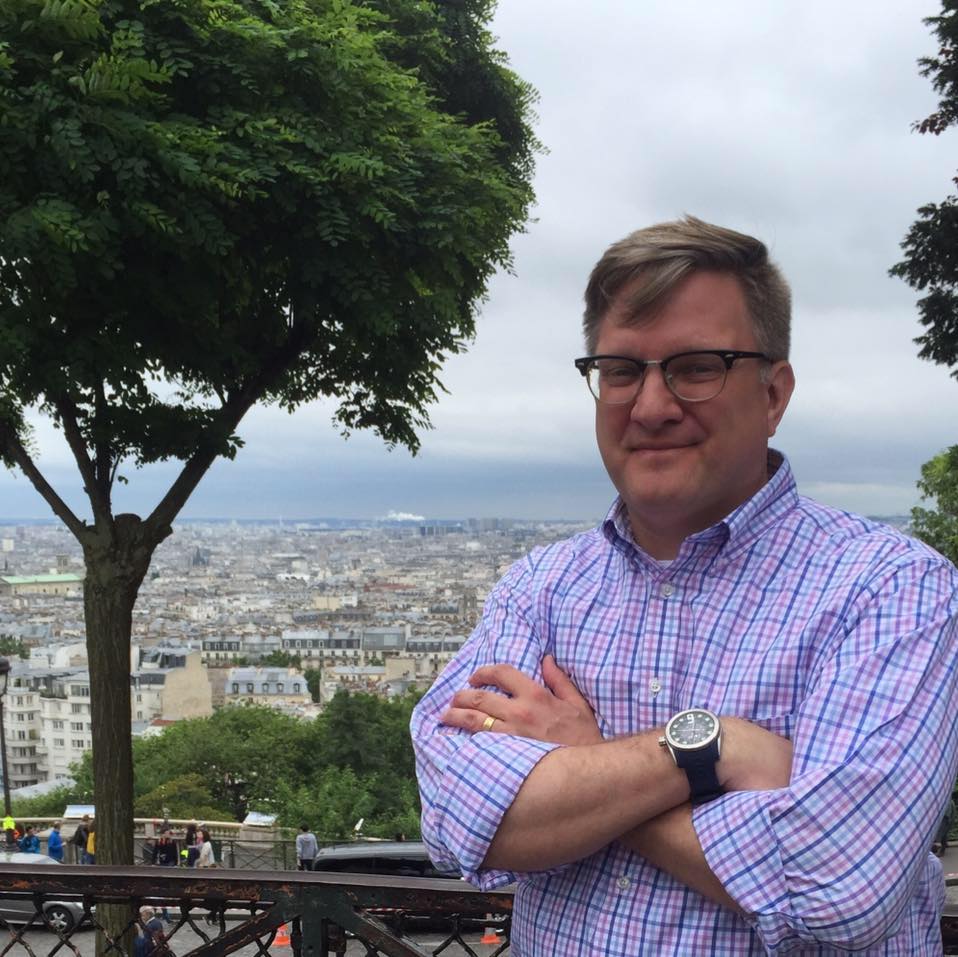 “What does it mean to imagine a completely different field?” offered keynote speaker Karma R. Chávez, who noted that many students of rhetoric were unable to advance in the field because they were “too black, too brown, too working class, too first-generation, too queer, too trans, too foreign, too lacking in English, too disabled, too feminine.” She spoke of the history of “alienizing logic,” a structure of thinking that recognizes some as necessarily members of a community and some as not belonging, “even if they reside there.”

“During my workshop, I really took away a lot of tips regarding teaching and being a woman of color in academia,” says Shewit Mikael, a teaching assistant and graduate student in communication and rhetorical studies at Syracuse University. “In terms of my teaching, being a critic of my students’ work means being honest regardless of my own background or theirs. It was reassuring to hear from scholars of color that professors would give them exemplary marks on their work but when submitting to journals they would get consistent rejections and that was because professors or peers were afraid to be honest with them. As a teacher, I must make sure that I give my students the opportunity to be better.”

Morris and Berry believe that the institute inspires students and teachers to listen more, to pay more attention to the assumptions they make, to ensure that the words they use don’t frame discussions as being “for something or against it.”

“For our field, the four years of Donald Trump was a bonanza for examining how the rhetoric has an effect on people’s lives,” says Morris. “Our field is premised on the public good of public discourse, the public good of rhetoric. Yet, the years of his presidency produced a great deal of anxiety because he unleashed a lot of biases and bigotries, and heightened culture wars and adversarial positions. In a spectacular fashion, he forced us to understand the dark side of communications on a daily basis and highlighted the pressing need to examine how and what we teach, and why the ability to critically consume and critically engage in discourse is vital.”

The importance of rhetoric is behind the launch of new 100-level courses in the Department of Writing Studies, Rhetoric and Composition in the College of Arts and Sciences on topics like climate change and social justice. The study of rhetoric can help inspire activism and advocacy in areas that are truly meaningful and, as Berry has previously pointed out, students can “learn how to use writing to make a difference in the world.” 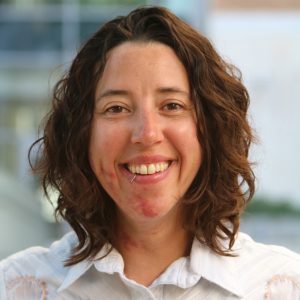 The Department of Communication and Rhetorical Studies in the College of Visual and Performing Arts is recognized as one of the premier graduate programs in the nation because of its critical and scholarly focus on the field of rhetoric. It received the 2020 Outstanding Master’s Program Award from the National Communication Association (NCA). In the College of Arts and Sciences, the Composition and Cultural Rhetoric (CCR) Doctoral Program is the first doctorate in rhetoric and composition studies in the country to be offered by an independent writing department.

Hosting the recent RSA Institute reaffirms the University’s commitment to ensuring that rhetoric is an inclusive discipline.

“We are continually asking ourselves questions—when we write, when we speak and when we teach,” says Berry. “How are we dealing with complex issues? How do we represent others in our writing? How to we find new ways to write about things that are controversial?”

“There is an increasingly activist spirit among rhetorical studies scholars,” says Morris. “Our students and faculty are interested in having academia make a positive difference in the world beyond us.”

“Words can help us navigate our way through crisis,” says Berry. “Words can either enable and sustain dark times or they can prevent or heal them.”