William Del Rosario is a high school senior from Orange, California, who has helped shape the success of a model program pioneered by the Burton Blatt Institute, housed within the College of Law, at Syracuse University, in collaboration with the YMCA of Central New York’s Downtown Writers Center (DWC) and Nine Mile Magazine. His contributions represent how disability is an advantage in creative work—and reinforces the value of a program that defines disability as an advantage and not a deficit. 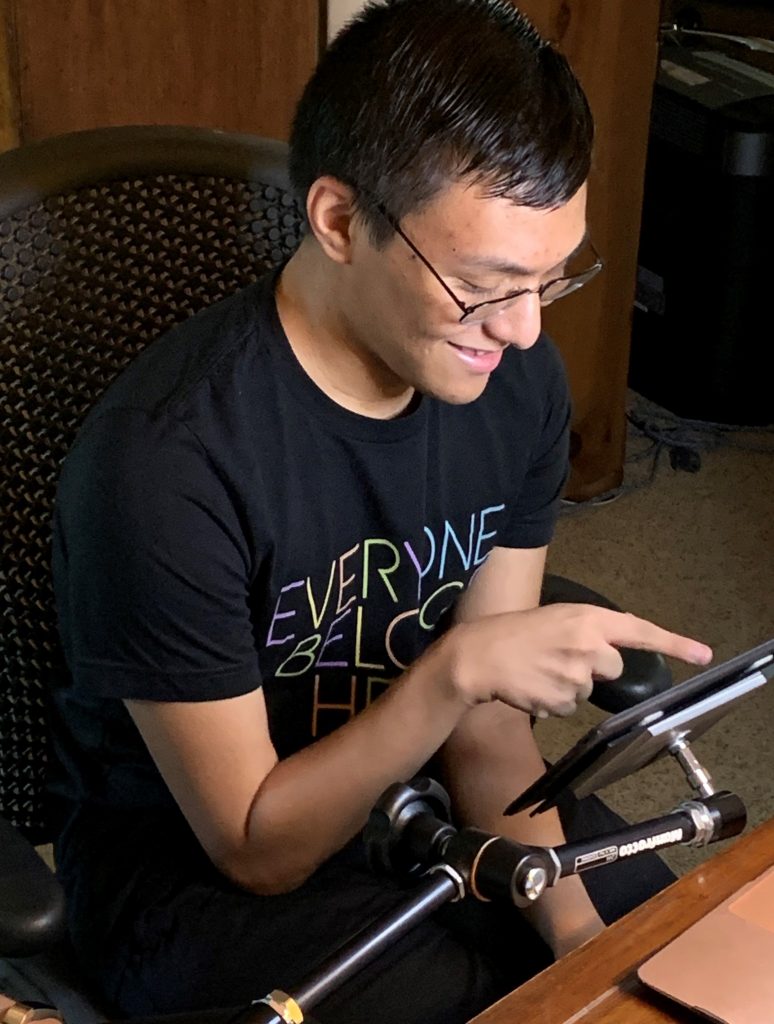 William Del Rosario is a student in a novel program called Numberless Dreams.

Del Rosario, who is autistic and non-speaking, is a student in a novel program called Numberless Dreams, a series of online creative writing workshops targeted toward teens with disabilities and taught by professional writers who are themselves members of the disabled community. As Del Rosario describes in one of his poems: “Words to communicate. We cry. A new chapter. My words cry. They are heard.”

Being heard has been a historic challenge for the disabled community and disability culture is now helping to change this.

“It is only fitting that Syracuse University, long in the forefront of innovative programs to advance disability rights and awareness, should embrace creative art and disability,” says Stephen Kuusisto, University professor in the School of Education and director of interdisciplinary programs and outreach at the Burton Blatt Institute. “Syracuse University has been breaking barriers for years, flipping the model and positioning disability as an advantage.” 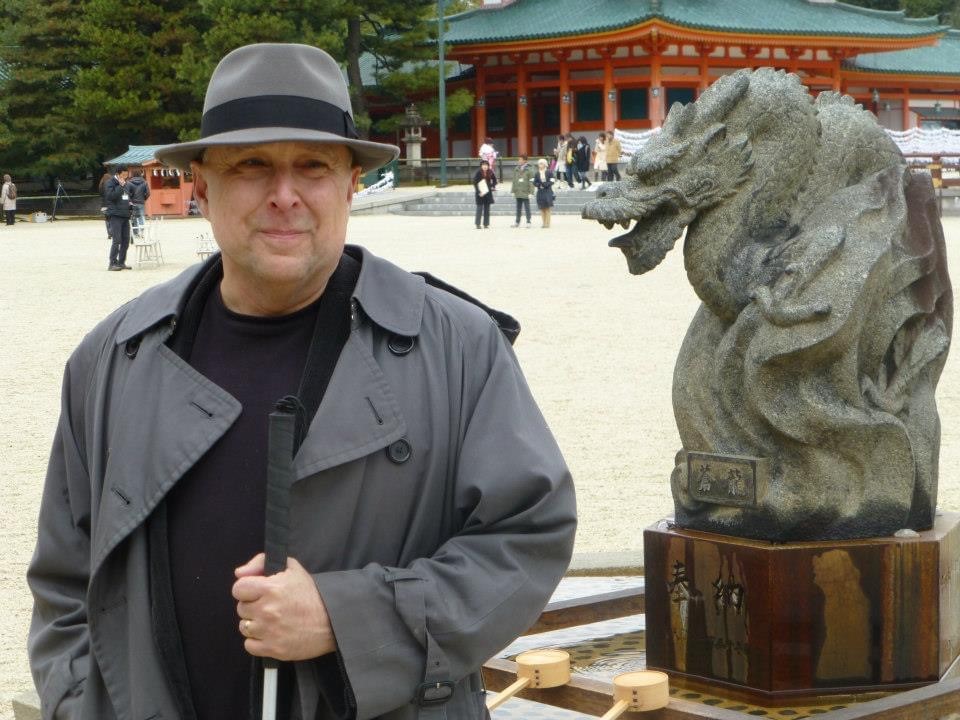 Kuusisto approached colleagues at the YMCA’s Downtown Writers Center, which had a robust creative writing program, offering more than 70 workshops and courses each year for writers of all experience levels. Together, they developed the Numberless Dreams workshop, funded in part by the Gifford Foundation, Onondaga County and CNY Arts. Teens with disabilities of all kinds were invited to join, engage in writing exercises in poetry, fiction and nonfiction, and learn the tools of the trade.

Though the original idea was for in-person workshops, the pandemic forced the founders to rethink the program and offer it on zoom. “Having our hands forced by the pandemic was actually great,” says Phil Memmer, executive director of the Arts Branch of the YMCA of Central New York. “We essentially made it a national program from the very start because teens from around the country could join in. We are prepared now to expand this model and offer it anywhere in the world.”

The name for the program, Numberless Dreams, comes from a poem by William Butler Yeats titled “A Poet to his Beloved,” in which the poet describes his writings: “I bring you with reverent hands/The books of my numberless dreams.”

Georgia Popoff, workshops coordinator at the YMCA’s Downtown Writers Center, says the students in the program come with a real passion (and numberless ways) to express themselves.

“These are the kinds of kids who are on fire to write,” says Popoff. “Kids who can’t get a book or a pen out of their hands. Half of our students are non-speaking with autism. They are profound thinkers and already strong advocates for disability rights. The workshop unifies them.” 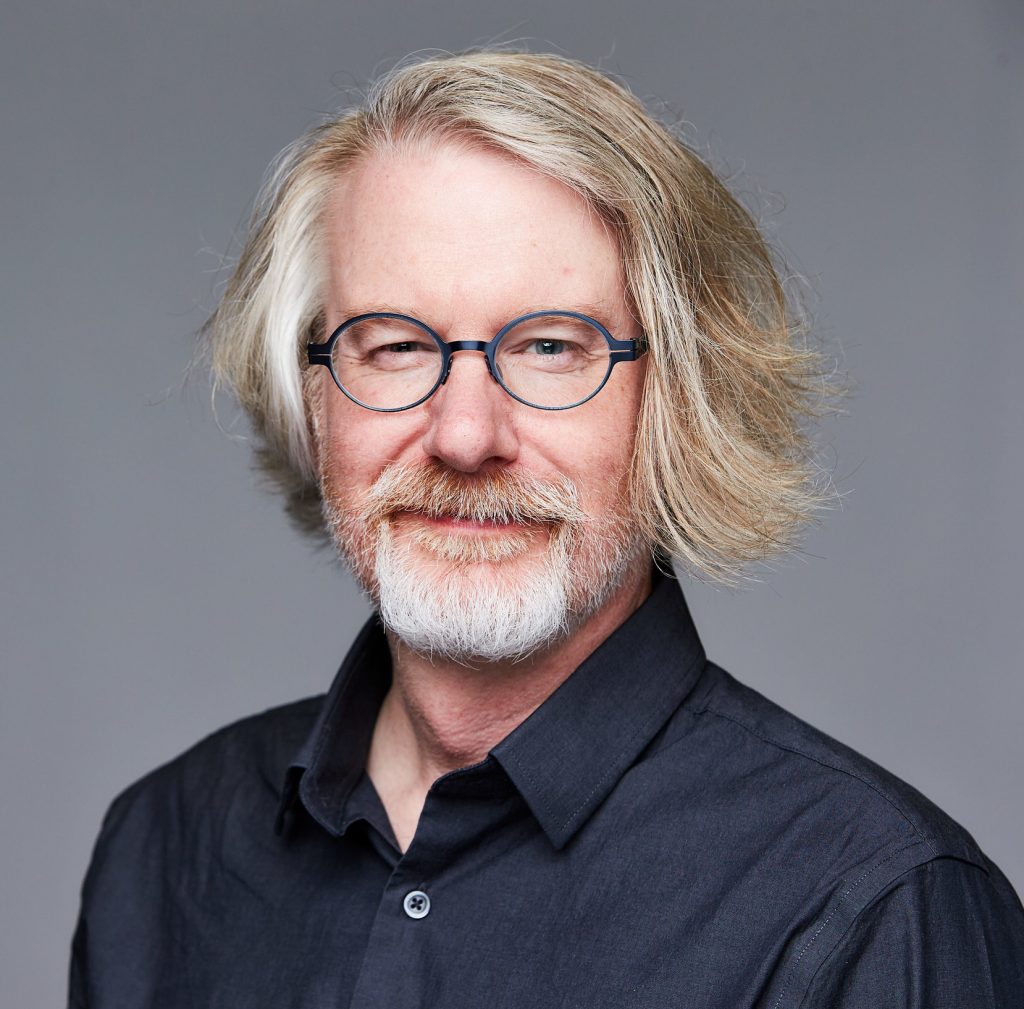 Coached by successful disabled writers themselves, these students see that their ideas and desires are appreciated—and achievable. As part of the workshops, they are prompted to use their imaginations to write about even the most mundane of subjects—and encouraged “to play.”

“Bringing out the confidence and curiosity in people is the best thing to do in creative writing classes,” says Kuusisto. “For example, I tell them to imagine that they are inside an apple, similar to how Charles Simic describes himself going inside a stone is his poem, Stone. The imagination is not about being right or wrong. It’s a place of fantastic play. There are no barriers to participation.”

Workshop student Jaden Randhir addresses the barriers that confront the disabled and the need to break them in lines from his poem, “Dear Friend Throttle the Bottle”:

“Feeling that so many of us get assigned into

First distilled then packed fitted in a bottle

Definitely many amazing future giants too

Stare on the inside of the bottle which can be fatal….

Failing in the significant saturated society

So much announced about society acceptance 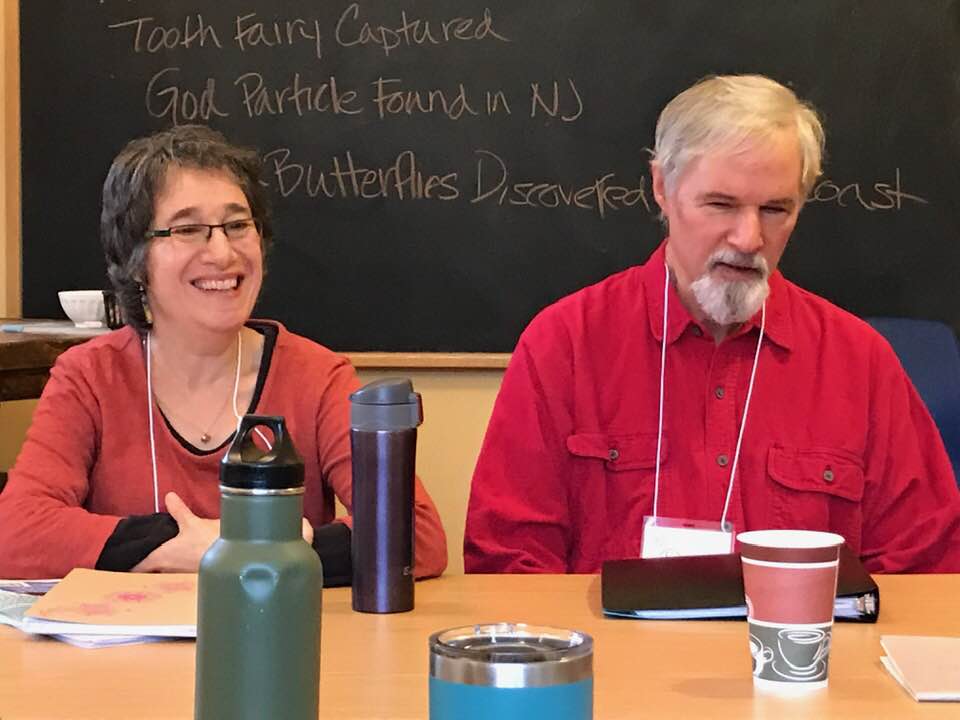 Ona Gritz and Daniel Simpson, the co-teachers of Numberless Dreams

Kuusisto says this kind of workshop brings disabled teens “into a really rich makers space” where they have more opportunity to explore the “wonder, beauty, richness and strangeness of the mind.”

By nurturing more creativity and confidence, the workshop founders hope these students will become more engaged in their communities. “When Thomas Jefferson writes in the Declaration of Independence about life, liberty and the pursuit of happiness, the most interesting word is ‘pursuit,’” Kuusisto says. “In a great society, everyone has the opportunity to explore. That’s what disability justice is all about.”