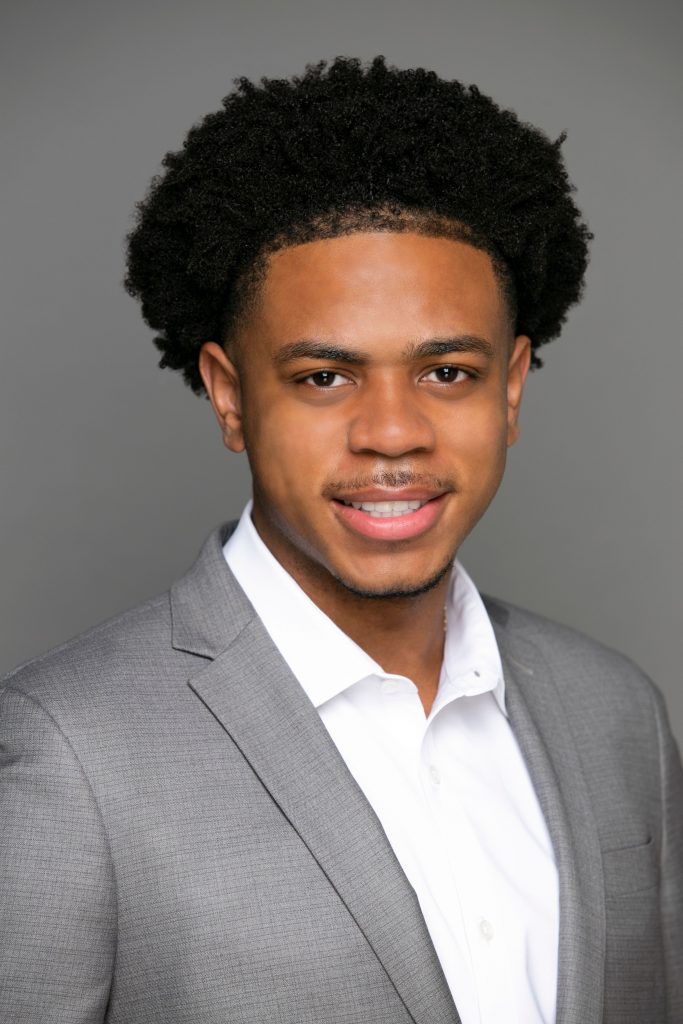 David Barbier Jr. ’23 was looking to explore more of his professional interest in television, radio and film and stretch himself in a challenging role. He found what he was searching for after applying and being named a 2021 Jeff Ubben Posse Fellow.

“After a tumultuous year of lockdown, I just wanted to continue to push myself to new heights,” Barbier says. Barbier, a Posse Scholar, is studying television, radio and film in the S.I. Newhouse School of Public Communications and international relations in the College of Arts and Sciences and the Maxwell School of Citizenship and Public Affairs.

Syracuse University partners with the Posse Foundation to admit high school students from Miami with extraordinary academic and leadership potential, providing a full-tuition Posse Leadership Scholarship. The Jeff Ubben Posse Fellows are leaders in their communities who have demonstrated academic excellence as Posse Scholars.

The award includes a $10,000 stipend and a summer internship, working closely with an industry leader.

“Posse scholars get the opportunity to apply for the Jeff Ubben Fellowship their sophomore year of college in the hopes of shadowing an industry leader within their field,” says Barbier, who is also a member of the Renée Crown University Honors Program. “I was blessed with the opportunity to shadow CEO of AMC Networks Josh Sapan.”

The fellowship took place in New York City from June 21 through Aug. 2.

“While shadowing Josh Sapan, I’ve done it all,” Barbier says. “From determining how our company will move forward during the advent of streaming to working on new original programming that will hopefully strike a chord with consumers.”

“I’m taking away a better view of the ecosystem I’ll be navigating,” Barbier says. “As I’ve navigated the fellowship one recurring piece of advice has been ‘continue to believe in yourself and anything is possible.’ I believe that wholeheartedly. I can do anything I put my mind to. The right attitude can make a world of a difference.”

Barbier was one of only five Posse Scholars, among scholars at the Posse Foundation’s 63 partner colleges and universities, awarded the fellowship. 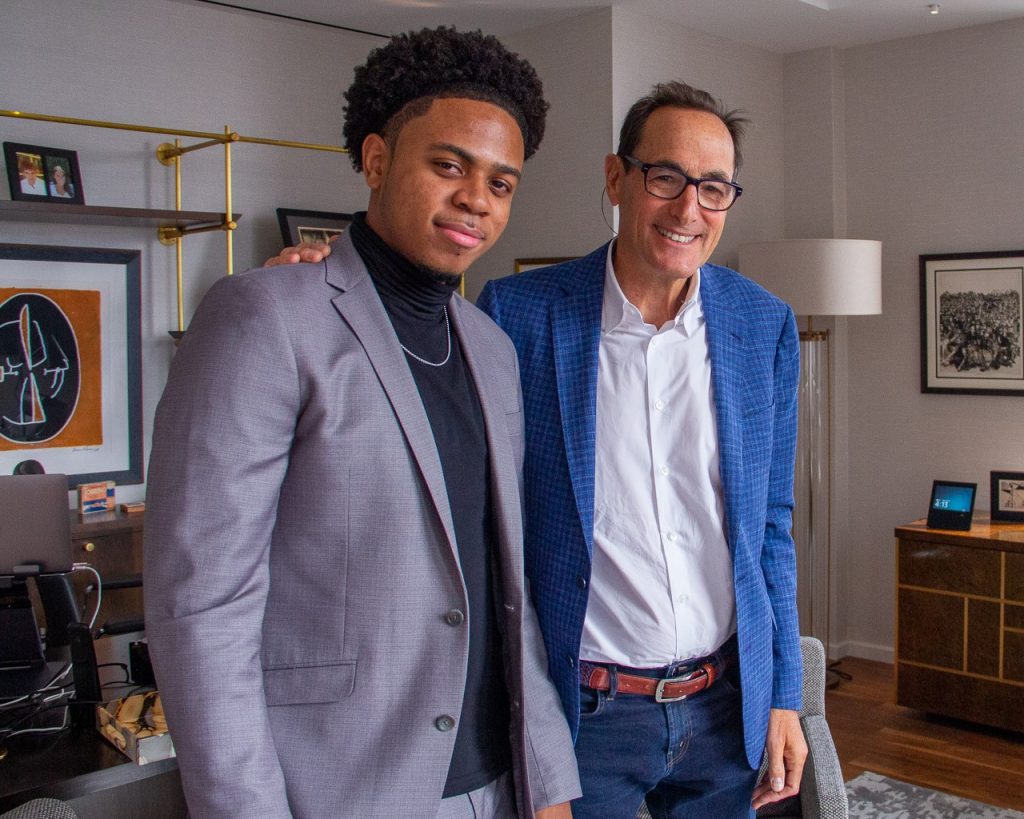 Chief Diversity and Inclusion Officer Keith A. Alford, who recommended Barbier for the fellowship, says Barbier, who is determined to expand his knowledge of his chosen career field, was a natural fit for the fellowship.

“David is hardworking, thinks critically and shows a keen intellect toward his coursework,” Alford says. “David embodies a humanitarian spirit that rises above the crowd. His altruistic and authentic concern for others, diligence, professionalism and non-judgmental stance are assets he executes with ease and diplomacy. I see great promise in David on many levels.”

Barbier, who is also an orientation leader, spoke with Alford last summer about creating an online medium that promotes the strengths of students of color on campus. Barbier has since created and hosted “Shades of CUSE,” a Zoom monthly online program for Posse scholars and all University students.

“David embraces his undergraduate experience with a combination of compassion and determination. He seeks to understand his peers and actively tries to engage them in ways that are approachable,” Alford says. “It is clear that he has a passion for advancing the greater good.”

The Ubben Fellows Program was launched in recognition of ValueAct Capital CEO Jeff Ubben, who served as Posse’s board chair from 2007 to 2016.

Posse Scholars eligible for the Jeff Ubben Posse Fellows Program are students who are college sophomores with a cumulative GPA of 3.7 or higher, show tremendous leadership potential and will likely apply for other prestigious fellowships later in their college careers.

Each year, out of more than 600 Posse sophomores enrolled at elite colleges and universities nationwide, only five will be selected—less than 1%.