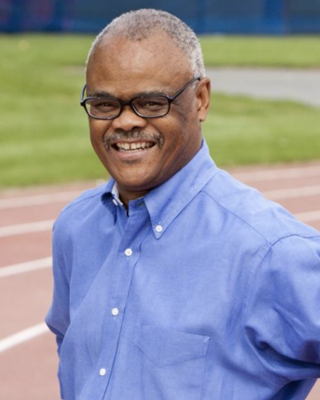 It’s safe to say that even 45 years later, the Olympic spirit is still very much alive in Herman Frazier. The University’s senior deputy athletic director, at that time a junior in college, took home the gold and bronze medals in the Montreal Olympic games back in 1976. Even so, the memories are still vivid, and he still gets a tiny bit emotional when he hears the Olympic Fanfare.

But this year’s games are very different. Under the threat of Covid-19, no fans are in attendance, and each day brings new stories regarding the impact of the pandemic on the Tokyo games. We recently spoke to Frazier about his Olympic dreams and memories, how he’s still involved to this day and just where are those medals he won back in 76?