‘Does ‘Faith-Based’ Include People Without a Religious Faith?’ 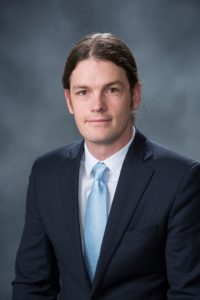 Does “faith-based” include people without a religious faith? Mark Brockway is a faculty fellow in religion and political science at Syracuse University. Brockway wrote a research-based piece for The Washington Post’s politics blog, Monkey Cage, in which he discusses how secularists are organizing and how their activism could begin to influence the Democratic Party.

He writes, “In May, the White House Office of Faith-Based and Neighborhood Partnerships met with secular groups to discuss the needs of nonreligious Americans of various stripes. The meeting is a historic, but not unexpected, sign of secular Americans’ growing voice in politics. Secularists strongly identify with the Democratic Party and are increasingly active in Democratic Party politics.”