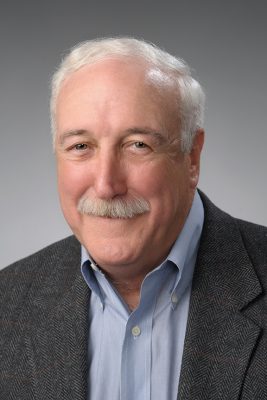 Sean O’Keefe, University Professor and the Howard G. and S. Louise Phanstiel Chair of Strategic Management and Leadership in the Maxwell School, wrote an op-ed for The Hill titled “Richard Branson’s space flight changes the way we look at space.” O’Keefe has served in a variety of capacities for the U.S. government, including as a former NASA administrator.

O’Keefe writes, “Virgin Galactic’s YouTube broadcast on Sunday had the feel of an Emeril Lagasse infomercial to sell some new revolutionary kitchen product or an addition to the spice rack. But the event also made access to space seem like something that maybe any of us could experience someday not too far off. And if that happens, it will be a collateral benefit because, as taxpayers, we yielded to the desire to learn more about the world we live in, the solar system we are part of, and the universe we have barely begun to explore.”

To read his essay in its entirety, visit The Hill.