Over 8,000 Asylum Seekers Excluded Under the Trump Administration Permitted to Enter the Country Under Biden

New data from the Transactional Records Access Clearinghouse (TRAC) at Syracuse University shows that the Biden administration is allowing asylum-seekers into the United States. A Trump-era program known as the “Migrant Protection Protocols” (MPP) forced asylum-seekers along the U.S.-Mexico border to wait for their hearings in dangerous parts of northern Mexico. The Biden administration is allowing many of those people to enter the country to pursue their asylum claims. 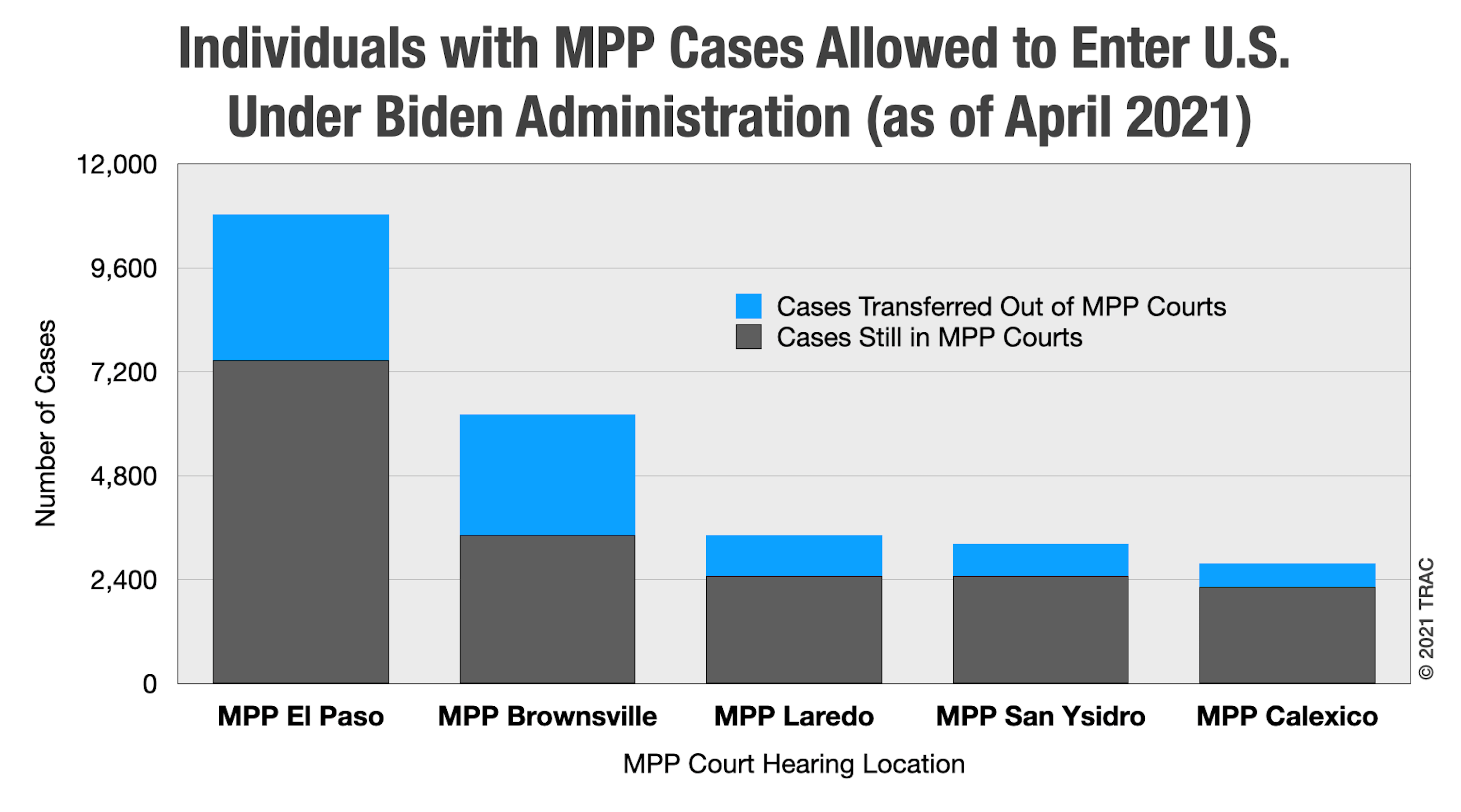 Highlights from the report include:

Austin Kocher is an assistant professor and researcher at TRAC, a research institute that uses Freedom of Information Act requests to study the federal government. Key areas of Kocher’s current research at TRAC include federal immigration detention, enforcement and deportation, the immigration court system, and trends within the federal criminal and civil courts.

Kocher, who worked on the report, says, “My main takeaway from this report is just how many invisible inequalities exist with the immigration system. Seeking asylum in the United States may seem like a straightforward process of coming and asking for sanctuary. But what we continue to see in the data is that people often experience the system very differently depending on where they are from or which court they are assigned to when they arrive. In many ways, asylum is not one single process but rather a lot of little processes that depend not just on the law but on who you are.” 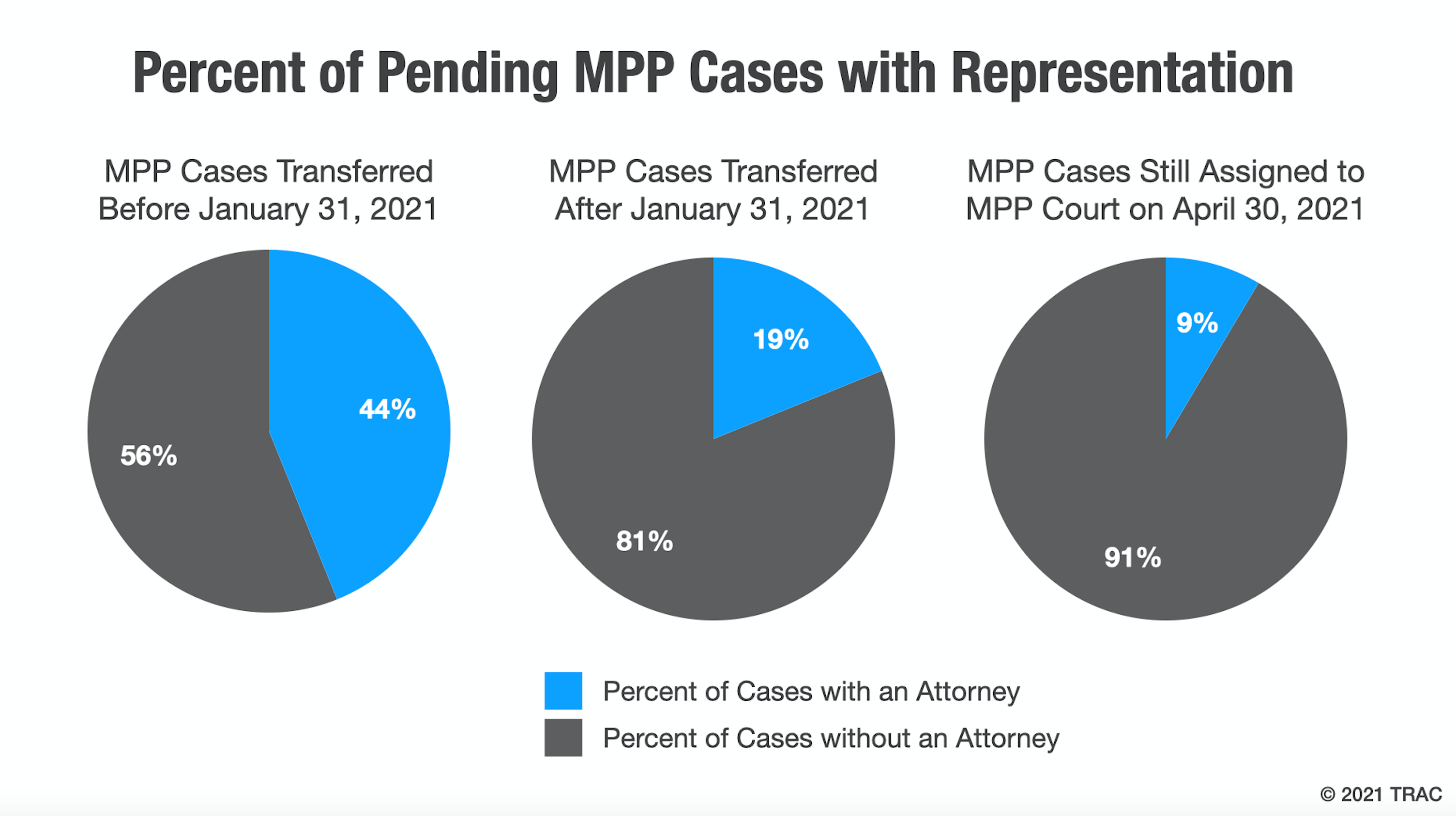 TRAC is a data gathering, data research and data distribution organization at Syracuse University. The purpose of TRAC is to provide the American people—and institutions of oversight such as Congress, news organizations, public interest groups, businesses, scholars and lawyers—with comprehensive information about staffing, spending and enforcement activities of the federal government

For members of the media seeking to request an interview with TRAC researchers, please contact:

President Biden is visiting the state of Kentucky today, assessing damage from the weekend tornado outbreak that killed more than 80 people across several states. The brunt of the damage was in Kentucky where more than 70 people lost their…

Wishing On a Star – Webb Telescope Could Detect Ancient Clusters

Launching this month, the James Webb Space Telescope will be one of the most revolutionary space exploration technology tools in modern history. Scientists plans to use the powerful telescope to study planets and other bodies in our solar system to…

For the media: Jack Dorsey leaving Twitter “His tenure has been less than stellar”

Jennifer Grygiel, Syracuse University associate professor and social media researcher offers this reaction to the news that Jack Dorsey, the founder and CEO of Twitter, is stepping down. “Unlike Mark Zuckerberg, Dorsey has never been in control of Twitter. His…