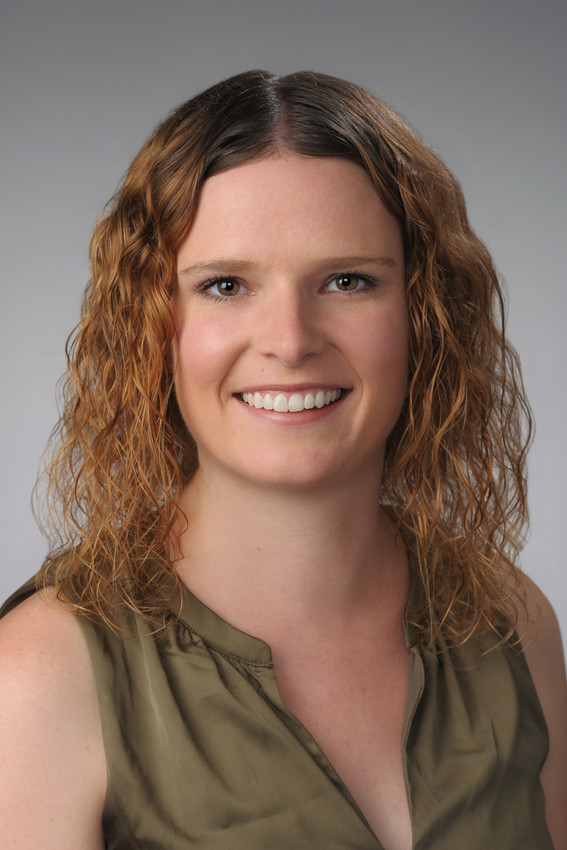 The Moynihan Award is presented annually in recognition of a non-tenured faculty member of the Maxwell School with an outstanding record of teaching, research and service. Established eponymously in 1985 by then-U.S. Senator Daniel Patrick Moynihan, himself a former member of the Maxwell School’s junior faculty, the award is intended to help Maxwell recognize and retain promising junior scholars.

Murphy’s research interests lie in the history of race, slavery, indigeneity and empire in the colonial Americas, broadly defined to include the Caribbean, Central and South America, and what are now Canada and the United States. She has a forthcoming book, “The Creole Archipelago: Race and Borders in the Colonial Caribbean,” with the University of Pennsylvania Press, which publishes one of the leading catalogs in early American history. Murphy completed this book with the support of a National Endowment for the Humanities Fellowship, which she held at the John Carter Brown Library during the 2019-2020 academic year.

Murphy excels in both large lectures and small seminars, using a broad perspective to help students draw connections between regions often studied in isolation from one another, and to highlight the experiences of diverse historical actors. Drawing on her research, she has reframed existing courses such as American History to 1865 and the Age of the American Revolution to integrate the Caribbean and Latin America into understandings of the colonial Americas, and to insist on the importance of including Indigenous and enslaved people in conceptions of “early Americans.”

She has also contributed to the University’s Warrior-Scholar Project and has involved both undergraduate and graduate students in her current effort to create a searchable database from a registry of 700,000 enslaved people in the British West Indies. She has also supervised two undergraduate theses and joined five Ph.D. committees, including one at the University of Texas at Austin. In 2019, she received the Meredith Teaching Recognition Award.