A group of law professors are calling on Attorney General Merrick Garland to reduce the immigration court backlog which, according to the Transactional Records Access Clearinghouse (TRAC) at Syracuse University, currently stands at over 1.3 million cases.

The letter [PDF] explains that the growing backlog of immigration cases means that immigrants now wait, on average, 1,600 days for their hearing and creates “crushing caseloads” for judges who have, on average, 3,000 pending cases each.

The letter goes on to call on Garland to use his “broad discretionary authority” to “identify and defer the adjudication of nonpriority cases”—which would reduce the number of cases that are actively pending in the courts. “Less than 1% of current backlog cases are a priority,” the letter claims. 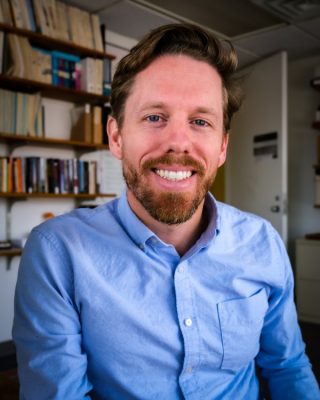 Austin Kocher is a faculty fellow with TRAC, a research institute that uses Freedom of Information Act requests to study the federal government. He says that this exercise of discretion would not be unusual.

“Law enforcement agencies of all kinds have broad discretion over how to prioritize resources to achieve their mission. If the Attorney General decided to put a pause on non-priority deportation cases, as the law professors are calling for, it would not end deportation by any means, but it could allow the courts to come up for air after years of drowning in cases. And given our up-to-date data on the courts, we would likely be able to quantify this change very quickly.”

Members of the media looking to request an interview with Kocher to gain more clarity on this issue may contact: