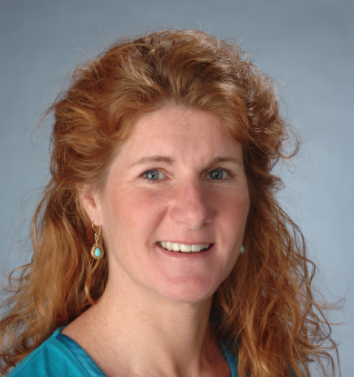 Dessa Bergen-Cico, professor of public health in the Falk College, authored an op-ed for Syracuse.com titled “Has marijuana changed or have we?” Bergen-Cico is the coordinator of Falk’s addiction studies program and has expertise in addiction, drug use and mental health.

New York State recently passed legislation legalizing marijuana for those 21 and older, a move that Bergen-Cico says was a long time in the making. She says that while legalization has been on the horizon for quite some time in New York, it was delayed intentionally until the state felt it could adequately address associated racial and socioeconomic disparities stemming from the war on drugs.

Bergen-Cico writes that marijuana has been used throughout history in medicine, and there is growth today in people over 55 using the substance. She also notes that the continued illegalization of marijuana has ruined lives and increased risks. Therefore, Bergen-Cico supports recent legislation, as she believes that the “harms caused to people by the illegal status of marijuana have far outweighed the health risks of its use.”

Marijuana’s illegal history is relativity short, as the substance has only been illegal in the United States for 84 years. Bergen-Cico explained that the initial illegalization of the substance stemmed from America’s desire to eliminate perceived competition in the workforce with workers from Mexico, as the U.S. was facing economic downturn due to the Great Depression. These policies continued well after the 1960s, as marijuana was considered “counterculture” and a threat to the American social establishment.

While Bergen-Cico recognizes that marijuana use is not without risk, she believes that regulation, education and evidence-based policies will allow for the substance to be used in safe ways. Marijuana has indeed gotten stronger, but Bergen-Cico says that we as a society have changed as well, and this change is supported by recent legislation.

To read her essay in its entirety, visit Syracuse.com.