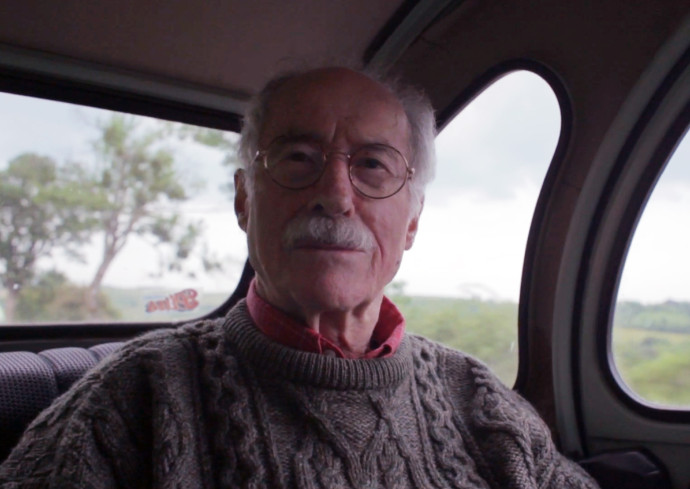 A native of France, Gabriel earned diplomas at the Collège des Arts Appliques in 1948 and École Nationale Supérieure des Beaux-Arts in 1965, where he developed a great respect for classical architecture.

From 1977 to 2003, Gabriel taught architectural design at the School of Architecture. A staunch Classicist, his studio teachings often included learning the Orders, Classical plans and ink and wash rendering techniques.

At the same time, Gabriel was fascinated by polyhedral space frame structures of the mid-20th century. He dedicated his career to bucking the “cube tradition” and looking for creative, aesthetic alternatives to vertical walls and their 90-degree points of contact. Gabriel’s research over the years explored both the theoretical and practical approaches to designing buildings based on polyhedral shapes, which he argued can “satisfy the essential demands of buildings: solidity, beauty and convenience.”

Gabriel was the author of numerous journal articles and book chapters, and edited several books, including “Beyond the Cube: The Architecture of Space Frames and Polyhedra” (John Wiley & Sons, Inc. 1997). In the book’s preface, he writes, “We use the cube as if it were the only acceptable model for our living spaces and, in doing so, we ignore countless other forms that might lead to more efficient, more beautiful, more economical and certainly less worn-out environments. Why do we do it?”

In 2002, Gabriel was presented with a Pioneers’ Award by the Space Structures Research Centre at the University of Surrey in the United Kingdom, during the fifth International Conference on Space Structures, where he served as a member of the conference’s international organizing committee and presented the paper “Space Frames and Classical Architecture.” He was a member of the International Association for Shell and Spatial Structures, and he cofounded its Structural Morphology Working Group.

Before coming to Syracuse, Gabriel taught and lectured at a number of schools, including Massachusetts Institute of Technology, Iowa State University, California Polytechnic State University and the University of Notre Dame and, as a registered architect in France, served as a designer in several practices. 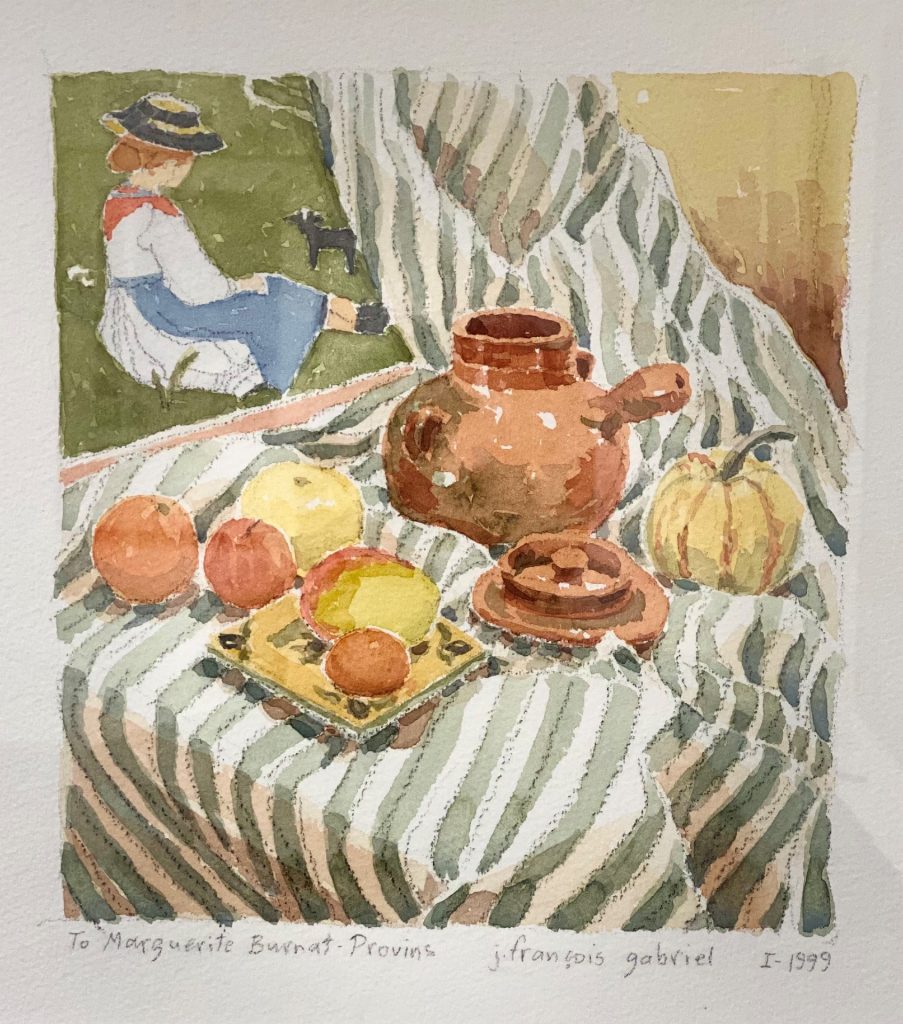 In addition to his work as a teacher and researcher, Gabriel was a prolific artist in his own right. His paintings have been exhibited in Paris, Central New York and the French Library and Cultural Center in Boston.

“Professor Gabriel’s interests shared a precise and “correct” geometry that seemed to speak to his unapologetic European temperament,” says Lawrence Davis, associate professor and undergraduate chair in the School of Architecture. “He enjoyed painting, classical music and vacations in the French countryside where he eventually retired to a stone farmhouse he restored. I enjoyed his wit and will not forget the smile beneath his charming mustache.”

“Meeting Francois for the first time, I was struck by his nattiness. He was the only faculty member who wore a bowtie. After getting to know him, I realized that his sartorial choices followed his architectural sensibilities; classical, refined, and very Beaux Arts,” says School of Architecture Professor Emeritus Randall Korman. “At the time, the school was transitioning to an exclusively modernist curriculum, but François stuck to his guns and eventually developing a following among the students. His resistance to the architectural monoculture was eventually validated by the diversity that now characterizes the school.”

A celebration of Gabriel’s life is being planned by his wife, Laura A. Martin.