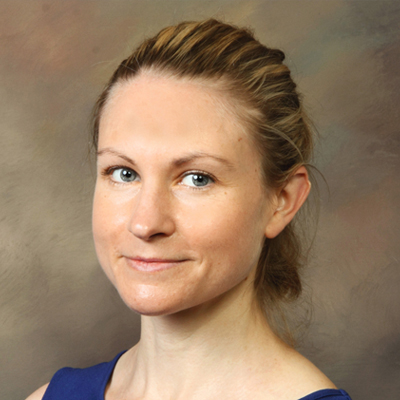 Whitney Phillips, assistant professor of communication and rhetorical studies in the College of Visual and Performing Arts, wrote an op-ed for First Draft titled “Disinformation goes Hollywood: four lessons from journalism.” Phillips co-authored the article with Claire Wardle, an expert on social media and misinformation who co-founded First Draft.

Phillips, a leading voice on the subject of misinformation, has done extensive research into best practices journalists should implement when writing stories about misinformation, conspiracy theories and white supremacy. In the same vein, the article focuses on ways storytellers in entertainment media should approach these subjects. Phillips says the key difference between news media and entertainment media is that stories told by entertainment producers go beyond the facts, helping to transport viewers into a different world.

The first lesson, according to Phillips, is that the “most obvious place to point the camera often narrows the story.” She argues that focusing solely on the perpetrators of hate or misinformation only perpetuates the problem, as it ignores the social systems that allowed for these harmful events to happen. Instead, Phillips says that entertainment media storytellers should create narratives that speak to the broader context.

The second lesson is that “the more nuance you bring to white supremacist characters, the more risks there are.” By telling stories of seemingly normal people turned supremacists, Phillips says this risks the normalization of extremist ideologies for audiences. The third lesson is similar, noting that “light doesn’t reliably disinfect.” By this Phillips means that telling stories of supremacy and misinformation will not always show people the wrongness of the actions, but rather entertainment media can act as publicity for the messages.

The last lesson is that “tragic and personal narratives aren’t automatic public services.” Phillips argues that it is important for show producers to consult with experts to make sure that there is a balance between education and entertainment in the final product. Phillips concludes that “motives matter less than outcomes.” While storytellers cannot control all the outcomes of a story, she believes that they can control some of the choices along the way to minimize harm.

To read her essay in its entirety, visit First Draft.