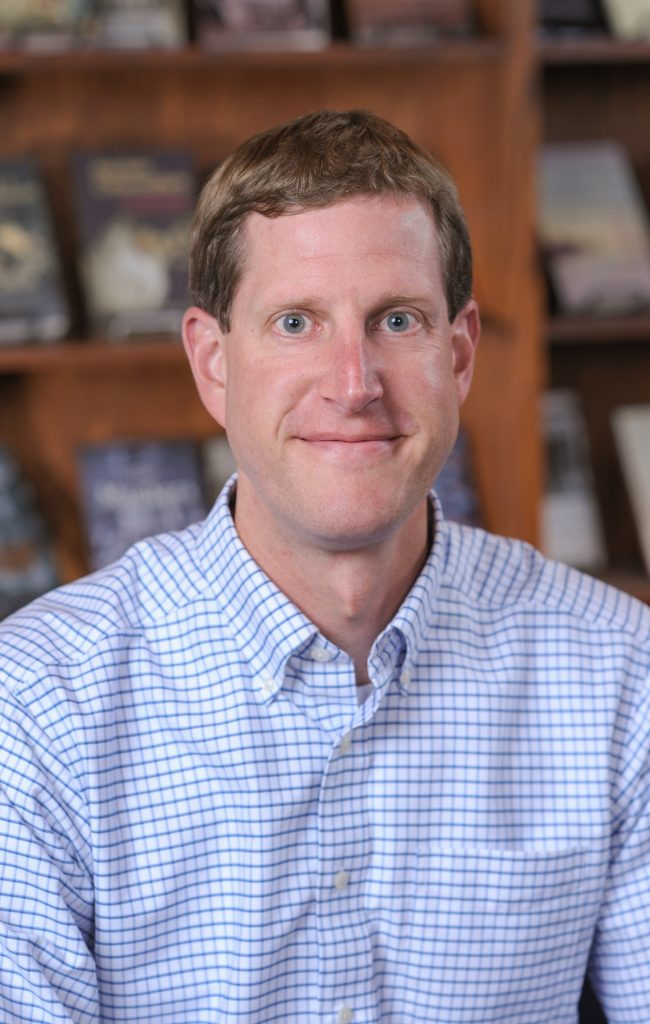 In his new book, “Fears of a Setting Sun: The Disillusionment of America’s Founders” (Princeton University Press), Syracuse political science professor Dennis Rasmussen examines why many of America’s founding fathers—George Washington, John Adams and Thomas Jefferson, to name a few—were concerned about America’s future. Today, it seems as if many of their greatest fears have been realized.

In today’s political climate, George Washington’s fear of hyper-partisanship dividing the country is, sadly, a reality. Whether it’s the public voting in general elections or the House or Senate voting on bills to become law, the contrast by party lines has never been clearer. John Adams too was right: the lack of civic engagement is a perennial complaint in America. Thomas Jefferson wasn’t wrong, either: his fear of slavery dividing the United States by region came true during the American Civil War. Rasmussen hopes that highlighting the founders’ concerns about America’s future will illustrate how historical quarrels shed light on our present political climate. Today’s political turmoil, Rasmussen explains, is reminiscent of America’s early days.

Rasmussen is a professor of political science at the Maxwell School of Citizenship and Public Affairs. His research interests focus on the American founding and Enlightenment political thought. He earned a Ph.D. from Duke University in 2005 and a B.A. from Michigan State University’s James Madison College in 2000. He previously authored “The Infidel and the Professor: David Hume, Adam Smith, and the Friendship That Shaped Modern Thought” (Princeton University Press,  2017), which was shortlisted for the Ralph Waldo Emerson Award and named one of the Guardian’s and the Australian Book Review’s best books of 2017.