U.S. Sen. Cory Booker of New Jersey will deliver keynote remarks for the virtual ceremony honoring the winners of the 2021 Toner Prizes for Excellence in Political Reporting. The prerecorded ceremony will be available for viewing March 26 starting at 7 p.m. ET. To register, visit cc.syr.edu/Toner2021.The Toner Prizes, sponsored by the S.I. Newhouse School of Public Communications at Syracuse University, honor the life and work of late alumna Robin Toner ’76, the first woman to be national political correspondent for The New York Times. Prizes will be presented for local and national reporting. Melanie Hicken ’09, senior writer with CNN Investigates, will serve as master of ceremonies. Chancellor Kent Syverud and Dean Mark J. Lodato will also offer remarks. 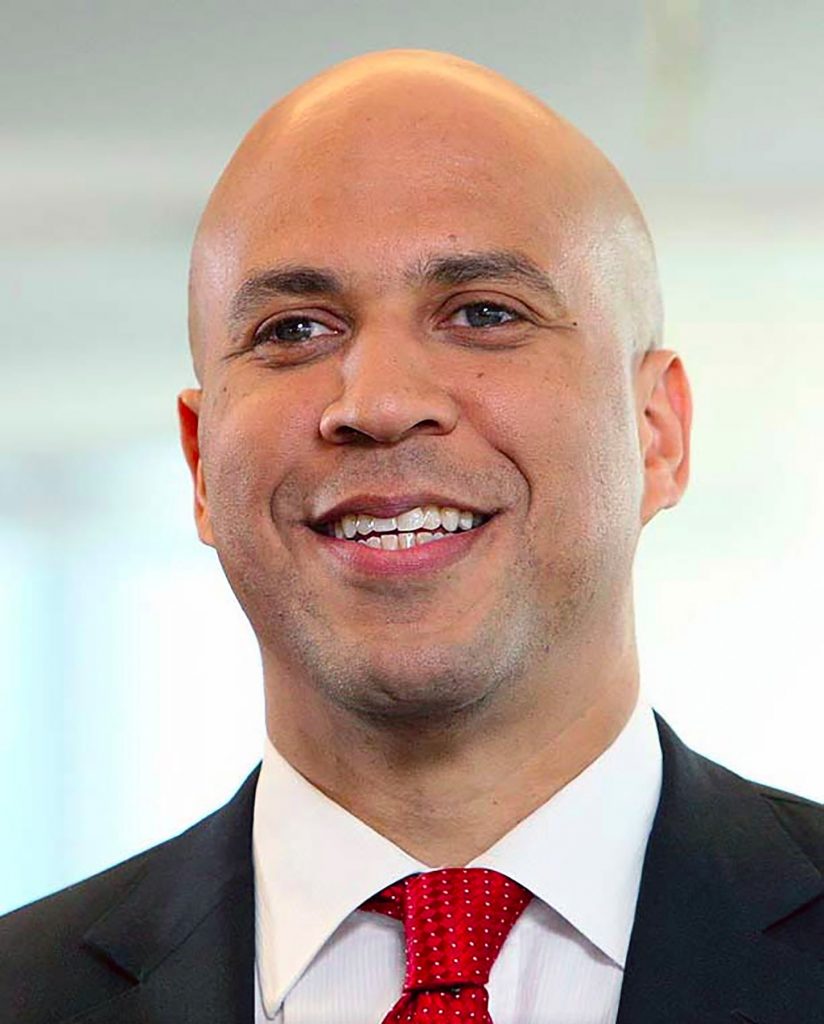 Booker has served in the U.S. Senate since 2013, taking an innovative and bipartisan approach to tackling some of the most difficult problems facing New Jersey and the U.S. He has emerged as a national leader in the Congressional push for common sense criminal justice reform, advocating for front-end sentencing reforms, pushing for the banning of juvenile solitary confinement in federal facilities and spearheading legislation to make the hiring process fairer for the formerly incarcerated.

Booker has also partnered with colleagues to create a number of economic proposals, from increased small business investment to apprenticeship programs, with the hope of fostering greater economic mobility and opportunity for individual Americans.

Booker serves on the U.S. Senate Committees on Foreign Relations; Judiciary; Small Business and Entrepreneurship; and Agriculture, Nutrition and Forestry.

Booker was mayor of Newark, New Jersey from 2006-2013, and also sat on the Newark City Council.

Toner graduated from Syracuse with dual degrees in journalism and political science. She started her journalism career with The Charleston Daily Mail in West Virginia and reported for The Atlanta Journal-Constitution before arriving at The New York Times in 1985. She covered five presidential campaigns, scores of congressional and gubernatorial races and most of the country’s major political and policy issues.

Following Toner’s death in 2008, her family, friends and classmates created the Robin Toner Program in Political Reporting at the Newhouse School to honor her life and work.

To register for the virtual event, visit cc.syr.edu/Toner2021. For more information, contact Audrey Burian at aaburian@syr.edu.