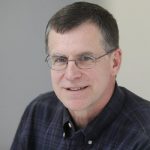 Baynes and McCoubrey join ten other representatives from Syracuse University’s colleges and schools on the committee, which works in an advisory capacity to the provost to promote the highest academic standards and ensure consistency across the promotion and tenure processes. Committee members are tenured full professors charged with providing the interim provost with a broad range of perspectives. They are expected to serve as universitywide faculty representatives rather than as representatives of a specific discipline, department, school or college. Members of the committee serve staggered two-year terms and are not eligible to serve consecutive terms. 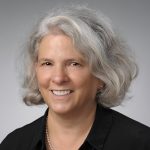