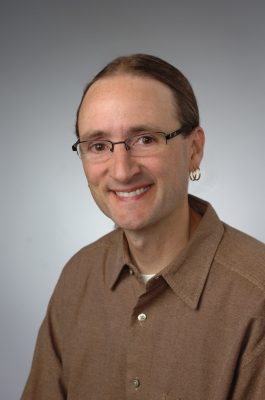 Thomas Keck, the Michael O. Sawyer Chair of Constitutional Law and Politics and professor of political science in the Maxwell School, wrote an op-ed for Syracuse.com titled “What’s the point of impeachment? ‘To lay down a marker for history.’”

Keck, an expert on Constitutional law, says that while the power of impeachment was designed to keep the nation’s leader in check, it is ultimately not as successful today due to the rise of political parties. In the two-party system we witness today, Keck says there is a lack of bipartisan outlook when it comes to impeachments.

He argues that James Madison wrote the Constitution with the notion that “members of Congress could be relied upon to defend congressional prerogatives, and hence that they would surely push back against presidential overreach.” However, Keck uses former President Trump’s most recent impeachment as an example of how such constitutional checks have been eroded, as partisanship has impacted impeachment power when it comes to the necessary two-thirds majority.

While Keck recognizes that impeachment can no longer effectively be used to bar presidents from office who abused their position, he does believe that the act of impeachment serves a vital role in our government. “The impeachment power’s primary function, in actual practice, is to lay down a marker for history,” says Keck, as it is important for these historic events to be taught moving forward.

To read the commentary in its entirety, visit Syracuse.com.