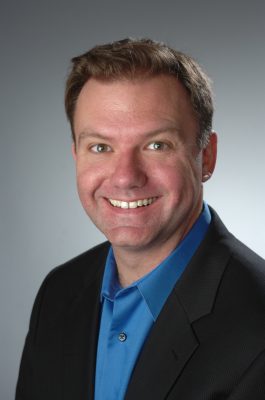 In their new book, “The Other Side of the Coin: Public Opinion toward Social Tax Expenditures” (Russell Sage Foundation, 2021), Syracuse University professor Christopher Faricy and Bucknell University professor Christopher Ellis examine how public opinion differs between two types of economic aid—direct government assistance vs. indirect assistance in the form of tax subsidies.

According to Faricy and Ellis, U.S. economic expansion in 2019 was reminiscent of the Gilded Age—despite record low unemployment, income inequality had never been higher. However, even as more Americans would benefit from programs designed to address the gap, direct social welfare programs have not drastically expanded. The authors argue this is based in part on a lack of public support in the U.S. for direct government intervention and “big government” programs like Medicare for All.

Meanwhile, the authors find that the public is generally more supportive of indirect forms of government aid through tax expenditure programs—the “other side of the coin”—that do things like help Americans pay for the rising costs of college, health care and retirement. Social welfare programs delivered via the tax code, they argue, are more popular with voters as they are viewed as benefitting more deserving populations of workers and taxpayers without seeming like government overreach.

They find that tax subsidies are popular with groups that normally dislike federal programs such as conservatives, people with low trust in government and citizens who are racially resentful. Faricy and Ellis show that since most citizens have low information about policy, a tax subsidy signals that program beneficiaries are workers and taxpayers, and therefore deserving of federal aid.

Faricy is an associate professor of political science at the Maxwell School of Citizenship and Public Affairs. His research interests include American politics, income inequality, tax policy and public perceptions on government expenditures. In 2015, Faricy was awarded a Social Inequality Grant from the Russell Sage Foundation for his contribution to “The Other Side of Social Spending: Public Opinion toward Social Tax Expenditure Policy in the United States.” Faricy also penned “Welfare for the Wealthy: Parties, Social Spending, and Inequality in the United States” (Cambridge University Press, 2015) which examines U.S. political parties, how they prioritize spending and how that exacerbates income inequality.