CRS Professor’s New Book Focuses on the Rhetoric of Antisemitism 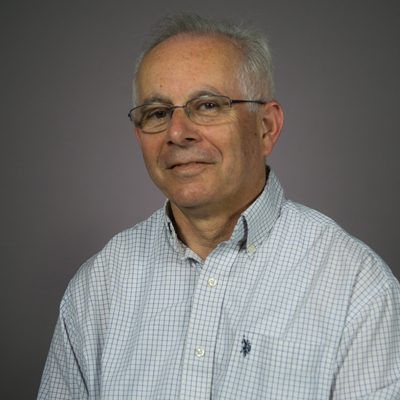 Amos Kiewe, a professor in the College of Visual and Performing Arts’ Department of Communication and Rhetorical Studies (CRS), has authored the new book, “The Rhetoric of Antisemitism: From the Origins of Christianity and Islam to the Present” (Lexington Books). It focuses on the initial struggle Christianity experienced with Judaism, intensifying a hatred thereof, and settling on a religious dogma of eternal guilt meant to perpetuate antisemitism for eternity. 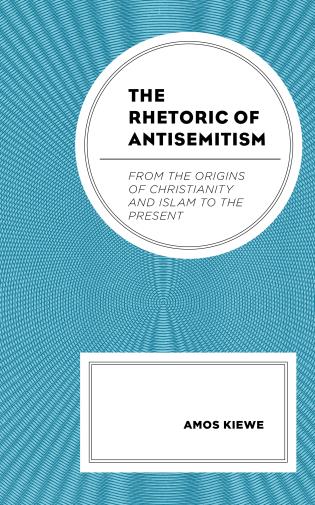 “The Rhetoric of Antisemitism: From the Origins of Christianity and Islam to the Present” by Amos Kiewe

Kiewe tackles the similar approach Islam has taken in its tension with Judaism and how it was turned centuries later into the Arab-Israeli conflict, significantly with the help of Nazi-antisemitism and propaganda. The book discusses the significant rise of antisemitism in the 19th and 20th centuries, including the forgery pamphlet “The Protocols of the Elders of Zion” that promoted the charge of Jewish world domination, and the more recent 2001 Durban Conference as a major turning point in conflating antisemitism and anti-Zionism, including the linguistic games used to merge antisemitism with anti-Israelism.

Kiewe’s areas of research are in rhetorical theory and criticism, political communication, presidential studies, argumentation and persuasion. He has authored and edited numerous books and published in such journals as Communication Studies, Legal Studies Forum, Journal of American Culture, Argumentation and Advocacy and Southern Communication Journal. Recently he authored “Andrew Jackson: A Rhetorical Portrayal of Presidential Leadership” (University of Tennessee Press, 2019).