WAER Will Transition to the Newhouse School This Summer 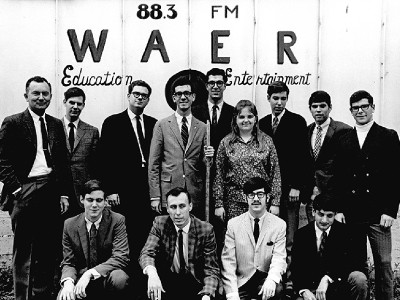 “Bringing WAER into the fold with the Newhouse School will allow for significant growth of opportunities for Syracuse University students, both inside Newhouse and across campus,” Lodato says. “The station has a rich history of success, and it’s one we intend to foster.”

The station will benefit from more resources and support from the school, while maintaining its independence as a self-contained unit that meshes with the Newhouse mission. School and station leadership will collaborate to expand student opportunities in the areas of news, programming and promotion—all of which align with Newhouse curricula.

“For years WAER has served as a central training ground for Newhouse students interested in developing skills as journalists and broadcasters,” Lee says. “Merging with Newhouse will strengthen content creation and distribution for an enhanced student experience. It is a compelling move on multiple levels.” 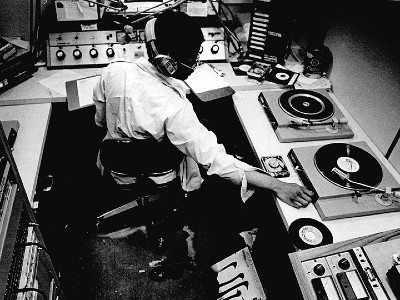 WAER serves the greater Syracuse area with NPR and local news, eclectic music and Syracuse University sports. The station has long been the training ground of choice for aspiring broadcasters from the Newhouse School.

As many as 50 students can be found in the WAER newsroom each semester, covering stories and issues important to Central New York. The sports staff is entirely made up of students, who fill prominent play-by-play positions and also learn studio hosting, engineering and audio production. Lodato says the sports operation will remain independent, “and we’ll be close by to help.”

The move will also help strengthen WAER’s ties to the academic mission of the University, according to Klinger. “The Newhouse School and WAER already share a rich tradition of broadcast excellence and count many internationally-recognized broadcasters and on-air personalities among their alumni. This integration will build on that existing informal relationship and create a pipeline for student-produced content.” 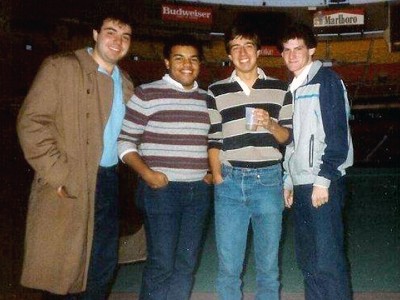 Founded at Syracuse University in 1947, the station has historical ties with the Newhouse School, and was once housed inside the Newhouse complex. Countless Newhouse alumni got their start in the industry through positions at WAER, including well-known broadcasters Lakshmi Singh ’94, Beth Mowins G’90, Mike Tirico ’88 and Bob Costas ’74.

WAER will continue to be housed in its current location at 795 Ostrom Ave. The station’s 12 professional staff members will become part of the Newhouse staff.