Future of News Production the Focus of NSF Planning Grant

Two researchers from Syracuse University are part of a team that received a $130,000 planning grant from the National Science Foundation (NSF) Future of Work at the Human-Technology Frontier. 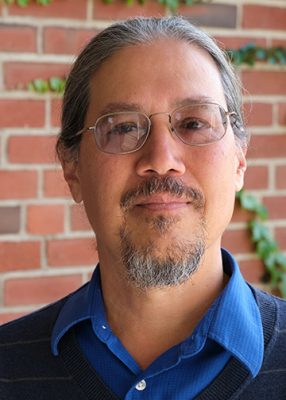 The project, “Planning to study automation and the future of news production,” brings together an interdisciplinary group of scholars to look at the impact of technology on journalists and journalism.

“The future work of journalists is great topic for our study because journalism has long been shaped by new technologies, from the printing press to the telephone to TV to the web, but guided by strong professional norms and values,” Crowston says. “We’re looking forward to understanding how this interplay shapes the use of smarter machines that can share part of the work.”

Henderson is conducting a qualitative case study of a large market local television newsroom. “Under which circumstances do local television journalists embrace technological innovations to improve their ability to inform the public, including professional storytelling across platforms?” Henderson asks. 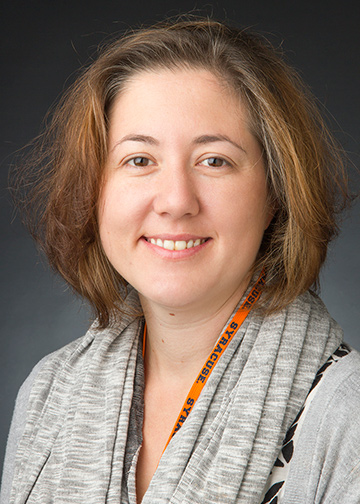 “Journalists today are understandably concerned about how automation is used as a means of replacing human workers,” says Henderson. “Our team is approaching this research with the journalists’ best interests in mind. We want to help members of the Fourth Estate to do their best work.”

The planning grant supports the researchers as they develop a proposal for sustained research on the future of news production that may be supported by a large-scale grant from NSF. Their work would consider technologies such as natural language processing, crowdsourcing, information visualization and artificial intelligence. The planned work includes refining the project vision and theoretical framework, recruiting field sites and an advisory board, conducting pilot research to identify relevant technologies and impacts and planning of convergent research activities.