‘Confronting ‘Who We Are” 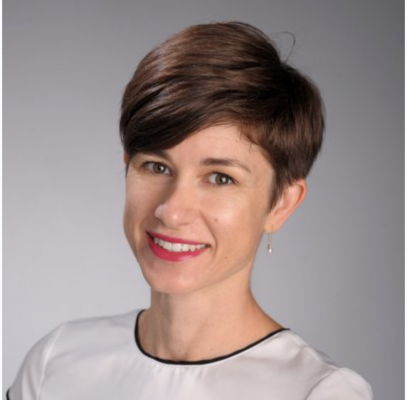 After the recent attacks on the Capitol in Washington, D.C., many citizens insisted that the events did not represent who Americans are and were merely carried out by a few extremists. However, Erlenbusch-Anderson argues that by looking at history and philosophy one can see that these events are rooted in American tradition.

Erlenbusch-Anderson uses the work of anti-lynching activist Ida B. Wells as her main historical reference, as Wells believed that terrorism expressed the “unwritten law” of white supremacy in America. Erlenbusch-Anderson explains that Wells believed terrorism was not a term for the acts of extremist individuals, as many people use the term today, but rather it was a means of “political domination and racial control.”

To read the commentary in its entirety, visit the History News Network.