Rolling Appointed to Everson Museum of Art’s Board of Trustees 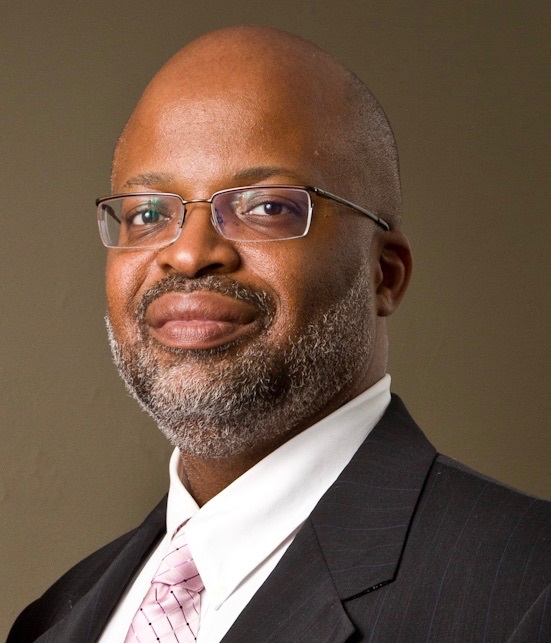 James Haywood Rolling Jr., a dual professor of arts education and teaching and leadership in the College of Visual and Performing Arts (VPA) and School of Education, has been appointed to the board of trustees of the Everson Museum of Art in Syracuse.

Rolling is one of seven new 2021 appointees who will join a group of 22 continuing trustees who have successfully steered the Everson Museum through the challenges of the COVID-19 pandemic.

“We are thrilled to add this impressive group of individuals to our leadership team, especially as we prepare for yet another tricky year,” says Everson Director Elizabeth Dunbar. “The class of 2021 is stepping up to serve at a critical time in the history of our nation, city and organization, and I know they are committed to furthering the Everson’s mission and values. I look forward to learning and working together.”

“I look forward to working with new colleagues as committed as I am to the arts as an avenue for individual empowerment and social uplift not just for some, but for all,” says Rolling.

Rolling has served as chair of the University’s arts education programs since 2007 and is also an affiliated faculty member in African American Studies. From 2018 to 2020 he served as VPA’s inaugural director of diversity, equity and inclusion. This year he will begin his term as the 37th president of the National Art Education Association.

Nationally, Rolling champions the cause of achieving greater diversity throughout the visual arts fields and is devoted to telling the story of how human beings creatively constitute, shape and reinterpret personal and collective identity.