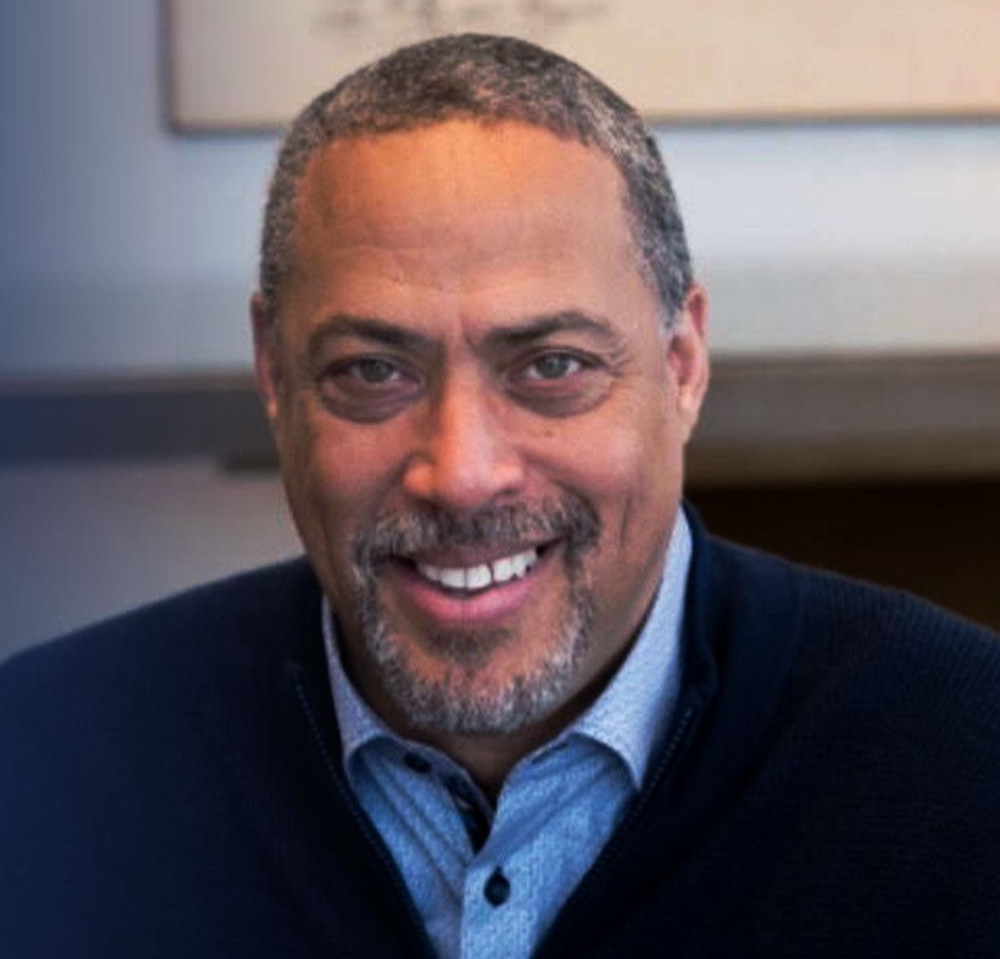 The award recognizes individuals who support the NFF’s mission of promoting the power of amateur football to develop the qualities of leadership, sportsmanship, competitive zeal and academic excellence in America’s young people. McPherson is recognized for using his platform as a star athlete to address violence against women and serving as a powerful advocate for the NFF at both the local and national level.

McPherson conducts 25 to 30 events annually that focus on combating gender-based violence, reaching student-athletes on more than 350 college campuses over the past 25 years. The events include lectures, workshops and one-on-one conversations with young men. In 2019, he authored the book “You Throw Like a Girl: The Blind Spot of Masculinity,” which chronicles his work of harnessing the power and appeal of sport to address complex social issues. He has also delivered school and community-based programs addressing such issues as drunk driving, alcohol and substance abuse, bullying, youth leadership and mentoring.

McPherson’s advocacy efforts have included serving as a board member, consultant and adviser for several national organizations, including the Ms. Foundation for Women and the U.S. National Committee for UN Women. He was a member of the NCAA Task Force on Sexual Violence and the NCAA Board of Governors Commission to Combat Sexual Violence. Currently, McPherson serves on the board of directors for the NYC Chapter of the NFF and is a member of the advisory board of Press Forward and the Solidarity Council of Vital Voices.

As quarterback and captain of the undefeated 1987 Syracuse football team, McPherson set 22 school records, led the nation in passing and won more than 18 national “player of the year” awards, including the Maxwell Award as the nation’s best player. He played in the NFL with the Philadelphia Eagles and the Houston Oilers and in the Canadian Football League with the Hamilton Tiger-Cats and the Ottawa Rough Riders. McPherson is a past recipient of the George Arents Award, the University’s highest alumni honor, and “Letter Winner of Distinction,” the highest honor bestowed upon a former Orange student-athlete. In 2013, the University honored McPherson by retiring his No. 9 jersey.

Read the full press release from the National Football Foundation.