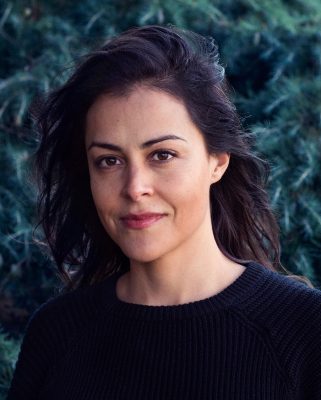 Please note: Light Work’s galleries are currently closed to the general public as part of our ongoing effort to stop the spread of COVID-19, however Syracuse University students, faculty and staff who are cleared to be on campus may visit the exhibitions during gallery hours. We encourage patrons to visit our exhibitions and events online and to check out our catalog of artist videos, including an interview with exhibiting artist Alinka Echeverría. Light Work is located in the Robert B. Menschel Media Center at 316 Waverly Avenue.

“Heroine” is the culmination of artist Alinka Echeverría’s extensive research into the representation of women and femininity since the origins of the medium of photography. “With few exceptions, the place of women was before the lens, not behind it,” she says. As Echeverría immersed herself in the colonial archives of the Nicéphore Nièpce Museum in France, work she embarked on in 2015, the aesthetics of the fetishized and exoticized depiction of women both intrigued and appalled her. Directly referencing the “inventor of photography,” Nicéphore Niépce, Echeverría titles this work more broadly as “Fieldnotes for Nicéphora” (incorporating the “a” at the end to feminize the name that he had adopted for its meaning: victorious)—thereby explicitly reframing the legacy of this white, male pioneer of photography to a feminist and postcolonial perspective.

Light Work is mindful of installing the exhibition amidst an ongoing global pandemic, as we all work to reimagine how physical gallery spaces exist (or don’t) and perhaps expand how works on walls may take on new forms. With that in mind, Echeverría has opened up the ways in which she would normally exhibit photographic work in a gallery. She revisits past collage work innovatively, re-adapting stills from a video piece as large-scale photographic prints and pages from a photobook project, brought to life here as a continuous stream of images wrapping around three of the gallery walls. 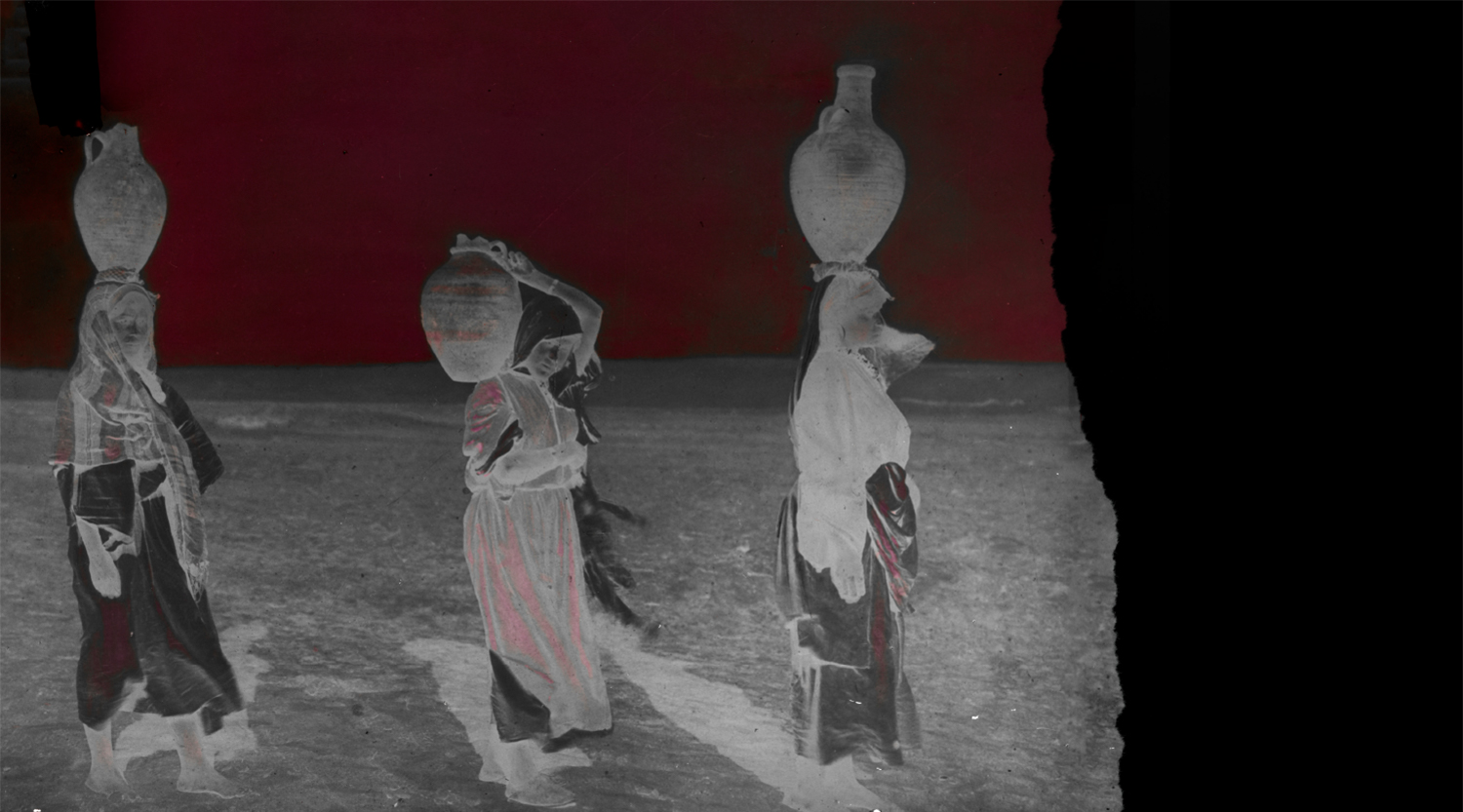 Echeverría reframes the photographs to examine how she can alter their purpose both through their context and materiality. “As a link between the past and the present, the photographic archive makes time resurface by way of stored visual forms,” Echeverría explains. “In my view, an active reframing allows them to acquire a certain contemporaneity with the new interpretations brought by our contemporary gazes as practitioners and viewers.” Echeverría’s works in “Heroine” are both visually arresting and profoundly thoughtful—urging viewers to investigate the complexities of the photographic object itself as well as the ways in which its creation, reproduction, and distribution has been problematic since the early 1800s.

Alinka Echeverría is a Mexican-British artist and visual anthropologist working in multiple media. She holds a master’s degree in social anthropology from the University of Edinburgh. After working on HIV prevention projects in rural East Africa, she completed a postgraduate degree in photography from the International Center for Photography in New York in 2008. She has exhibited widely, including solo exhibitions at Arles’ Les Rencontres de la Photographie, The California Museum of Photography, Johannesburg Art Gallery, The Montreal Museum of Fine Arts and Preus Museum (Norway’s National Museum of Photography).

She is the recipient of the 2020 MAST Foundation for Photography Grant and in recent years she has received the BMW Art & Culture Residency at the Nicéphore Niépce Museum, as well as FOAM Museum’s Talent award and the HSBC Prize for Photography. The Lucie Awards voted her International Photographer of the Year and she was a finalist for the Musée de l’Elysée’s Prix Elysée for mid-career artists. Several public collections and institutions hold her work, including BMW Art & Culture France, FOAM Museum, Houston’s Museum of Fine Arts, LACMA, The Montreal Museum of Fine Arts, Musée de l’Elysée, Musée Nicéphore Niépce, and the Swiss Foundation of Photography. In 2017 she was the presenter for a three-part series for BBC Four called “The Art That Made Mexico.”