‘Western Wildfires—There Is No ‘Silver Bullet,’ but There Are Things To Be Done’ 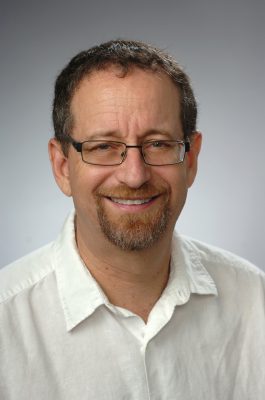 Jacob Bendix, professor of geography and the environment in the Maxwell School, wrote an op-ed for The Hill titled “Western wildfires – there is no ‘silver bullet,’ but there are things to be done.” Bendix teaches pyrogeography, which refers to the study of projected wildfire distribution, and researches the impact of ecological disturbances.

For much of 2020, the western United States has been on fire. California has seen five of the six largest fires in the state’s history, forcing thousands to evacuate. While many people attribute the fires to a single cause, Bendix believes “there is no one solution, no silver bullet.”

“Several geographically distinct factors have combined to create the crisis, and thus addressing any one of them by itself will not solve things everywhere, nor solve things totally,” writes Bendix in the piece. He notes that some of the greatest contributing factors to the severity of wildfires include fuel accumulation, the expansion of housing and climate change.

Bendix believes that recognizing the “multiple contributors to the wildfire crisis should enable us to move past the focus on simple solutions—one size does not fit all, and reducing fire impacts will require a mix of approaches that match the geographic and ecological complexity of fire regimes.”