‘Two Tax Systems. One for the Likes of Trump’ 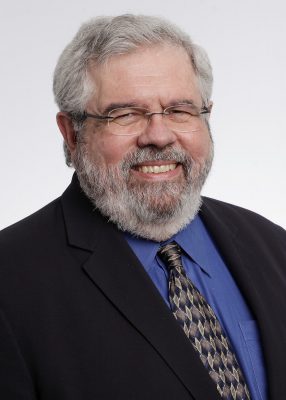 David Cay Johnston, distinguished visiting lecturer in the College of Law, wrote an op-ed for the Los Angeles Times (also picked up by Yahoo! News) titled “Two tax systems. One for the likes of Trump.”

A recent article from The New York Times exposed President Donald Trump’s federal income tax returns, revealing he paid a mere $750 in 2016 and 2017. The news outraged many, causing widespread questioning of the U.S. tax system.

“Our real concern as taxpayers should be that Congress has created two income tax systems, separate and unequal,” Johnston writes in the commentary. “Under one system, most of us, who are employees, pay all our taxes, which are taken out before we get our money. The structure of the tax withholding system makes it very hard to cheat. The other system, built for business owners like Trump, operates on the honor system. Cheating is supposed to be controlled largely because that class of taxpayers fear that IRS auditors will be checking. But deterrence cannot work when audits conducted of people in that group is less than 3%, down from 8% a decade ago and the risk of criminal prosecution is essentially zero.”

Johnston has an extensive career in journalistic research, winning himself a Pulitzer Prize in 2001 for his coverage of taxes in The New York Times. The op-ed analyzes how the flaws of the U.S. tax system allowed for President Trump’s actions.