According to the U.S. Millennial Holocaust Knowledge and Awareness Survey, the first-ever 50-state survey on Holocaust knowledge among millennials and Generation Z (adults aged between 18 and 39), almost half (48%) could not name a single concentration camp or ghetto established during the second world war. 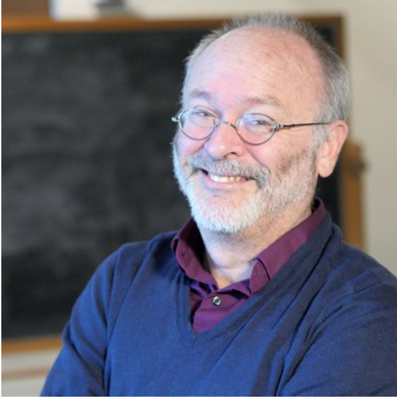 Syracuse University’s Zachary Braiterman, professor of religion in the College of Arts and Sciences, works in the field of modern Judaism. His research and teaching explore shifting aesthetic canons as they shape Jewish thought and culture from the 17th century until the present. Research and teaching interests touch upon the impact of enlightenment, modernity, modernism,and postmodernism upon Jewish ideas about God, ritual, text-interpretation and community life—with special emphasis on Jewish philosophy, theoretical aesthetics and classical Jewish sources.

“Reports about young American adults not knowing anything about the Holocaust or having weird ideas about the Holocaust are not surprising. Each passing decade puts more and more cognitive distance between people today and the historical past about which they know only through platforms like Hollywood movies and social media, now including TikTok. The Holocaust becomes more and more unreal, especially in a culture like ours that seems untethered from reality. Educators can only do so much in this current context.”