‘Forced Sterilization Is Nothing New to Criminalized People in the US’ 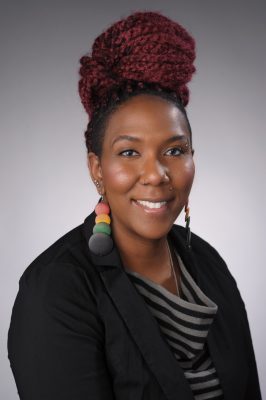 Jenn M. Jackson is an assistant professor of political science in the Maxwell School of Citizenship and Public Affairs and senior research associate in the Campbell Public Affairs Institute.

“The United States has long used citizenship status and perceived criminality as a means to determine whether individuals deserve basic human rights,” Jackson writes for Truthout.org.

“This week’s egregious allegations of mass hysterectomies at an immigrant jail in Georgia are consistent with the long U.S. tradition of state-sanctioned eugenics, medical abuse and forced sterilizations against those whose humanity the state does not recognize or value.”

To read their commentary in full, visit Truthout.org.