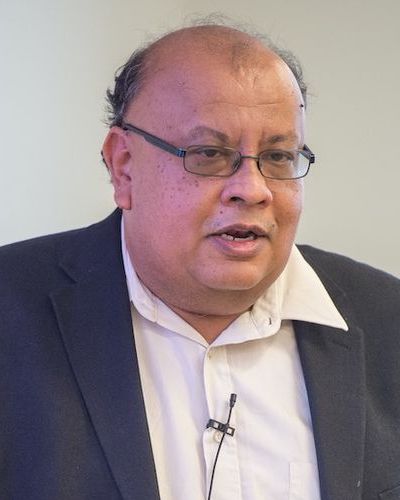 “We’re grateful for the professorship that the Merchants National Bank and Trust Company established in honor of the late Crandall Melvin Sr. L’1913, to support the work of College of Law faculty who produce impactful scholarship” says Dean Boise. “This year, consistent with the donor’s intent, I’m pleased to announce that two College of Law professors—leading voices in their respective fields—will receive this prestigious appointment.” Melvin was a former College of Law professor, World War I veteran, successful lawyer and banker, and a voting trustee of Syracuse University from 1934 to 1970.

Shubha Ghosh, Crandall Melvin Professor of Law and director of the Technology Commercialization Law Program and the Syracuse Intellectual Property Law Institute, has held the Crandall professorship since 2016.

Ghosh’s latest projects include two books for Edward Elgar: “Advanced Introduction to Law and Entrepreneurship”—the manuscript for which has been submitted for publication in 2021—and “Forgotten Intellectual Property Lore.” He also has submitted a paper on patents for technology to aid the visually impaired to the Madagascar Conseil Institute Law Review for their special issue on Technology and Intellectual Property.

Other current projects include a chapter on the custom fit movement, patent law and Rawlsian social justice to be published in a book by Cambridge, as well as a chapter on a previously unknown treatise on patent law in colonial India for a book from Oxford. Following upon Crandall Melvin’s work as a professor of torts law, Ghosh will be completing revisions for the Fourth Edition of “Acing Tort Law” (West Academic) to be published in late 2021. 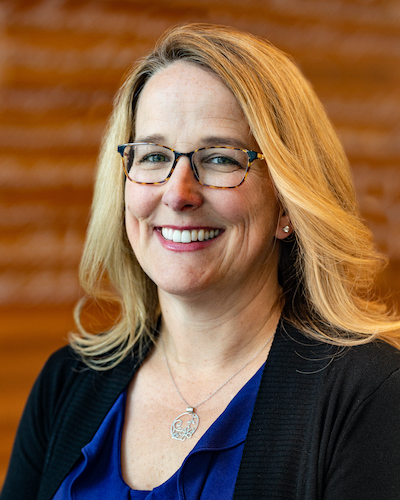 Gouldin is also associate dean for faculty research and the principal investigator for the Syracuse Civics Initiative, a Collaboration for Unprecedented Success and Excellence (CUSE) grant initiative to build partnerships with local school districts and educators addressing the crisis of confidence in public institutions. Her teaching excellence has been recognized with a Syracuse University Meredith Professors Teaching Recognition Award, two College of Law Outstanding Faculty awards and a Res Ipsa Loquitur Award, from the Class of 2018.