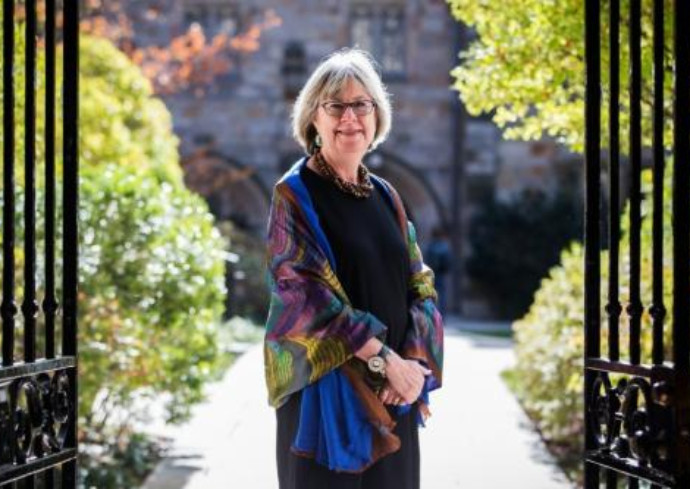 Sharon M. K. Kugler, chaplain of Yale University, is the next guest for “Matters that Matter: A Conversation Series from Hendricks Chapel.”

Kugler will join Hendricks Chapel Dean Brian Konkol for a virtual conversation on Tuesday, Sept. 15, at 7 p.m. ET. They will discuss the past, present and future of college and university chaplaincy.

This will be the 14th installment of “Matters that Matter: A Conversation Series from Hendricks Chapel,” a virtual series hosted by Hendricks Chapel that brings local and national thought leaders together in conversation to discuss critical matters facing society. Learn more at hendricks.syr.edu.