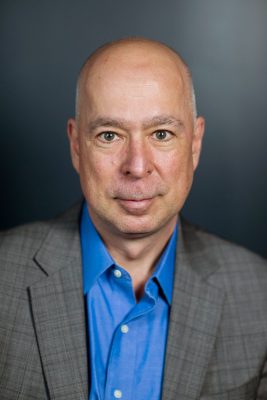 The College of Law’s fourth annual Supreme Court Preview program will examine the pending cases on the docket for the 2020-2021 term in a virtual environment on Friday, Sept. 25, from 1:30-4:15 p.m.

Moderated by Vice Dean Keith Bybee, among other cases, the preview will address cases involving:

The event will be available via Zoom (the registration link will be distributed closer to the event).

This program is open to the public and has typically been approved for 3 CLE credits. There is no charge for this CLE program.

The Supreme Court Preview is presented by the College of Law, with the Northern District of New York Federal Court Bar Association; Institute for the Study of the Judiciary, Politics and the Media; Syracuse Civics Initiative and Tully Center for Free Speech.