Syracuse University has added 79 new members to its accomplished faculty. While some have transitioned into new faculty roles, 58 are new to the University community.

Among the brand new faculty are award-winning authors, performers, military officers and professionals with decades of experience in their respective industries. These new professors were hired through an inclusive process that was intentionally designed to recruit a diverse class of new faculty. People of color represent 39 percent of the new hires, and 56 percent of the new faculty identify as women. This influx of talented educators will shape Syracuse University through their scholarship and teaching for the next several decades.

“These faculty members will enrich the campus with their strong credentials and experience as educators, researchers and distinguished scholars,” says Interim Provost John Liu. “They are creative, innovative, and I look forward to the insights they will bring to our classrooms.”

The 2020 arrivals also include 16 faculty members hired into research clusters. Cluster hires bring together scholars from at least two schools or colleges in related areas based on shared, multidisciplinary or interdisciplinary research interests. These scholars have demonstrated ability in interdisciplinary teaching and research and will be encouraged to collaborate with current faculty in transformative research areas.

Associate Provost for Faculty Affairs LaVonda Reed says this group of new faculty reflect the University-level strategy designed to increase diversity.  “Over the last several years, the University has implemented process changes designed to attract more diverse pools of applicants,” says Reed. “When hiring, the pool of candidates must be built with diversity as a key factor and metric of excellence. These efforts have worked with every school and college to ensure we are intentional and mindful of how searches are being conducted, with checks at key junctures in the process.” says Reed.

Some of the new faces this fall include the following faculty members. 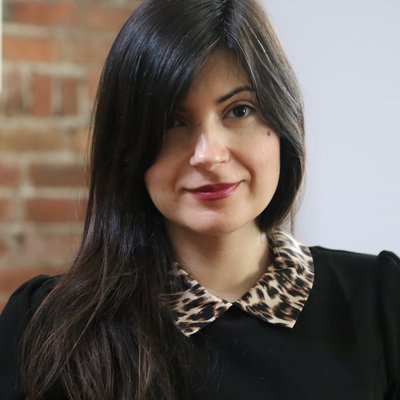 Professor of Creative Writing Mona Awad has joined the College of Arts and Sciences’ English Department as a tenure-track assistant professor in creative writing. She will teach courses in writing fiction; humor and satire; fairy tales and horror. Awad has published several critically regarded novels. “Thirteen Ways of Looking at a Fat Girl” won the Amazon First Book Prize, and “Bunny” was a finalist for the New England Book Award. Her forthcoming novel, “All’s Well,” is a contemporary gothic revisioning of Shakespeare’s “All’s Well That Ends Well.” 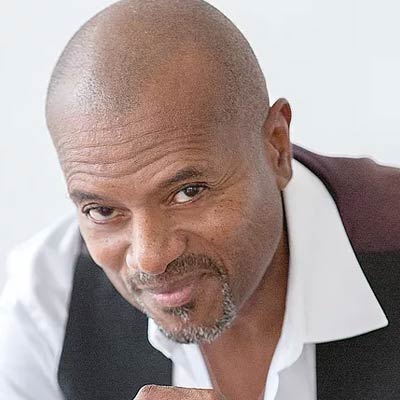 After a year as a visiting faculty member, Rufus Bonds Jr. has joined Syracuse University as a tenure-track assistant professor of musical theater in the College of Visual and Performing Arts’ Department of Drama. His Broadway credits include “Rent,” “Once on This Island” and “Parade.” He has also performed in national touring performances of “The Color Purple” as Mister, “The Lion King” as Mufasa and “Miss Saigon” as John. Bonds is also recipient of the Presidential Lifetime Achievement Award from President Barack Obama.

New Associate Professor of Law Mark Nevitt joins the College of Law. At Syracuse, he will teach courses in constitutional law, national security law, environmental law and climate change law. Before joining Syracuse University, Nevitt served as the Distinguished Professor of Leadership and Law at the U.S. Naval Academy in Annapolis, Maryland. 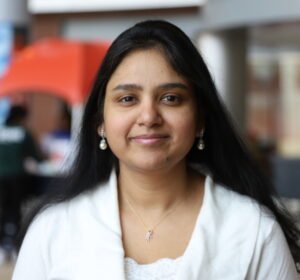 A member of the Bioinspired Cluster, Era Jain joined the College of Engineering and Computer Science’s Department of Biomedical and Chemical Engineering in spring 2020. As a tenure-track assistant professor, she will teach courses in drug delivery. Prior to joining Syracuse University, Jain developed sustained drug delivery systems for treatment of osteoarthritis. She has contributed to 20 publications and two patents.