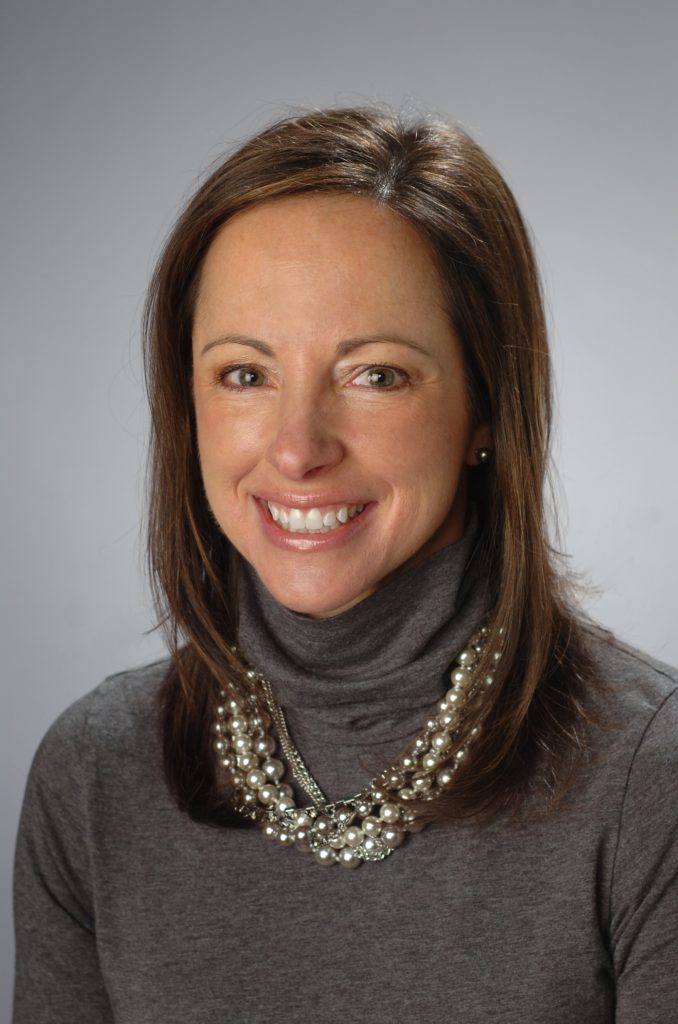 College of Law Teaching Professor Elizabeth “Beth” Kubala was named one of six civilian aides to the secretary of the Army (CASA) in a virtual ceremony last month.

On Aug. 18, 2020, at the Pentagon, Secretary of the Army Ryan D. McCarthy appointed Kubala, executive director of the Betty and Michael D. Wohl’s Veterans Legal Clinics, along with Joseph Toloa’ Ho Ching, II, of Pago Pago, American Samoa; Ken Keen, of Atlanta, Georgia; Mark K. Benton, of San Francisco, California; Michael Sablan, of Saipan, Commonwealth of the Northern Mariana Islands; and John Phillips G’91, of Canton, Georgia. Phillips is a graduate of the Defense Comptrollership Program through the Whitman School of Management and the Maxwell School of Citizenship and Public Affairs and is vice president and co-founder of Vetlanta.

McCarthy thanked them for their willingness to serve. “These are unprecedented times and the Army is fortunate to have you in the community interacting with civic leaders, educators and businesses,” said McCarthy. “We have found that there is a dramatic correlation with CASAs and an increase in recruitment. CASAs are a valuable asset in the community and help make a difference.”

CASAs, a vital part of the Army, promote good relations between the Army and the public and advise the secretary on regional issues.

Each state, the District of Columbia and the five U.S. territories have one or more CASAs to provide vital links between the Army and the communities they serve. CASAs are usually business or civic leaders who possess a keen interest in the welfare of the Army and their communities.

CASAs serve a two-year term without compensation. Terms may be extended to a total of 10 years of service. The secretary may recognize a civilian aide as a CASA Emeritus after 10 years of distinguished service.

“As a proud member of the Syracuse community,” says Kubala, who served in the Army for 22 years culminating her military career at Fort Drum, New York, as a military judge. “I am extremely grateful and honored to have been selected by the secretary for this position. Military service runs in our family—my father and great-grandfather served in the Army. This position provides a platform to tell the Army story from my personal and professional perspectives. I’m fortunate to understand what it means to serve through my experiences as an Army officer, military spouse and military mom.”

As part of their role, CASAs can nominate students for the Army’s prestigious Minuteman Scholarship. The Minuteman Scholarship covers from three to four years of full tuition and fees at colleges and universities served by an Army ROTC program. Scholarship recipients also receive a monthly stipend of $420, and a yearly book allowance of $1,200.

“I am profoundly honored to represent Georgia (North) as a civilian aide to Secretary McCarthy,” said Phillips. “The strength, resiliency, and fortitude of our Army is remarkable! Our Army is the greatest Army and I am proud to be part of the team. Thank you for this opportunity to serve and for your belief in me.”