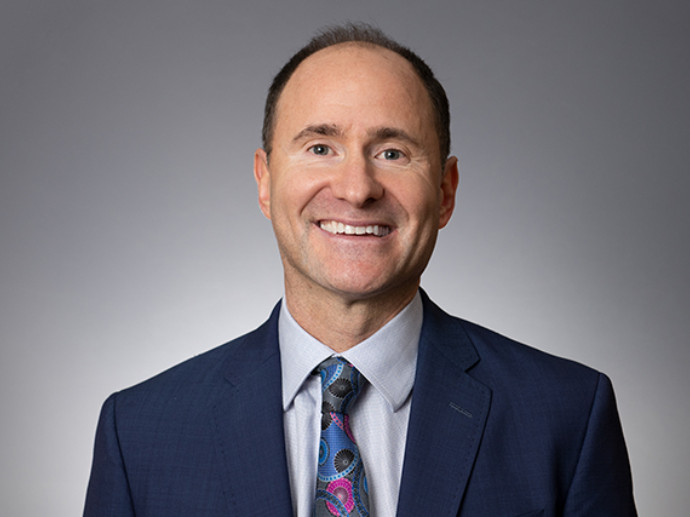 Adam Lehman, president and CEO of Hillel International, is the next guest for “Matters that Matter: A Conversation Series from Hendricks Chapel.”

Lehman will join Hendricks Chapel Dean Brian Konkol for a virtual conversation on Thursday, Sept. 3, at 7 p.m. ET. They will discuss civic engagement, meaning-making and approaches for Jewish student support.

Lehman was named president and CEO of Hillel International in January 2020, after serving as Hillel International’s interim CEO and chief operating officer. He has been a critical player in the efforts to strengthen and reinvent Hillel during his tenure, supporting engagement with Jewish students at 550 colleges and universities across 18 countries.

This will be the 12th installment of “Matters that Matter: A Conversation Series from Hendricks Chapel,” a virtual series hosted by Hendricks Chapel that brings local and national thought leaders together in conversation to discuss critical matters facing society. Learn more at hendricks.syr.edu.

Founded in 1923, Hillel has been enriching the lives of Jewish students for more than 90 years. Today, Hillel International is a global organization that welcomes students of all backgrounds and fosters an enduring commitment to Jewish life, learning and Israel. Hillel is dedicated to enriching the lives of Jewish students so that they may enrich the Jewish people and the world. As the largest Jewish student organization in the world, Hillel builds connections with emerging adults at more than 550 colleges and universities and inspires them to direct their own path. During their formative college years, students are challenged to explore, experience and create vibrant Jewish lives. For more information visit Hillel.org.