Accreditation by the Middle States Commission on Higher Education (MSCHE) is a necessary evaluation process for universities to affirm their educational quality. Institutions conduct a self-study, and then peer evaluators visit the institution to ensure the self-study accurately reflects its findings and the highest of academic standards. 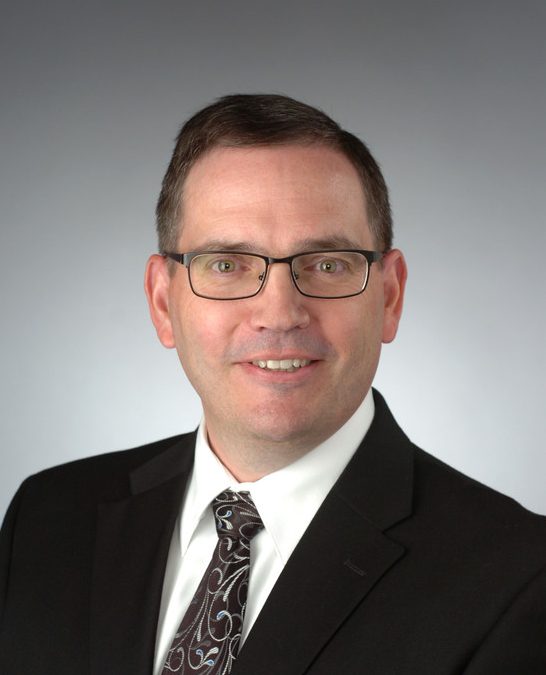 “Accreditation is required for an institution’s students to be eligible to receive federal financial aid,” says Jerry Edmonds, senior assistant provost for academic affairs, who has served as a peer evaluator twice. “Accreditation also signals the federal government that the institution is financially stable and is meeting its stated mission and goals.”

Earlier this year, Edmonds was able to visit the institution that he was helping to evaluate. But for another evaluator, Kal Srinivas, interim executive director for student success in the Division of Enrollment and the Student Experience, her work had to be done entirely online—the first time for the Middles States accreditation process.

Despite being unable to physically visit the institution she was evaluating due to the COVID-19 pandemic, Srinivas says the experience went smoothly and was rewarding and enjoyable.

“The institution did an amazing job with both presenting the evidence along with the self-study, as well as scheduling all the meetings through Zoom over a period of three days,” she says.

Middle States-accredited universities must undergo the full self-study process every eight years and a midpoint peer review every four years to retain its accreditation. After the self-study, peer evaluators, who must have at least three years of experience working in higher education, conduct their review. The evaluators are tasked with looking for the seven standards that Middle States seeks to uphold, among them are creating a supportive environment for students; implementing cohesive academic curriculums, which lead to degrees; and ensuring the effectiveness of university leadership. 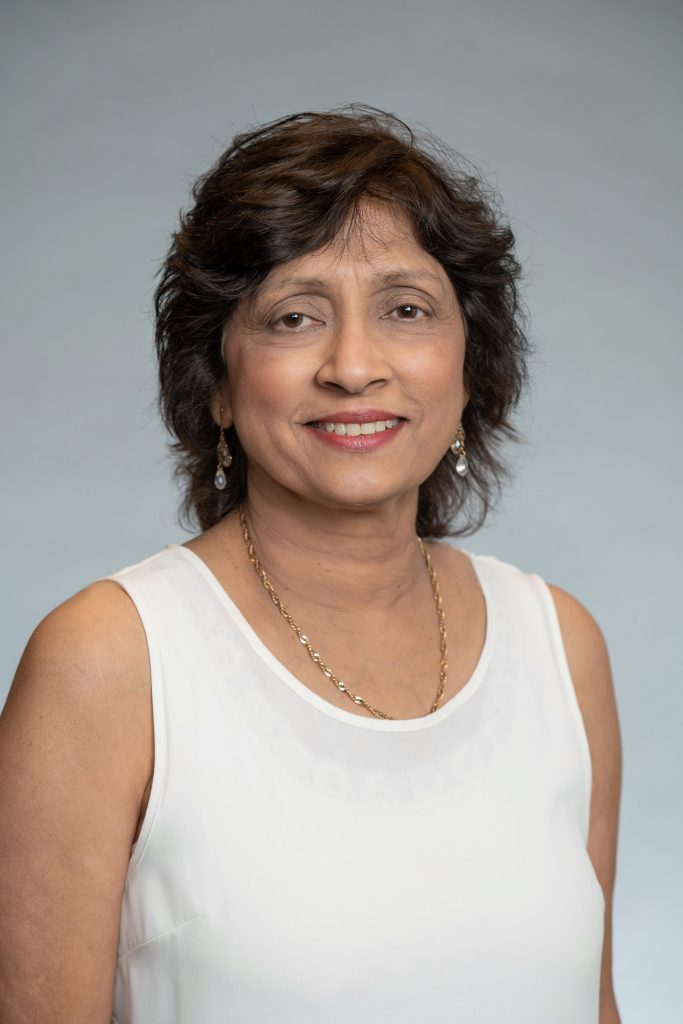 As a part of an evaluation team, Srinivas was introduced to other professionals working in higher education, a valuable networking opportunity that will benefit her and Syracuse University. “The relationships we formed will facilitate knowledge sharing that strengthens our own institutions,” she says.

Edmonds, who had previously participated in another peer evaluation, also had a rewarding experience and enjoyed collaborating with his intercollegiate colleagues. “I had outstanding team leaders and teams,” Edmonds says. “I enjoyed learning about other institutions and picking up tips for Syracuse’s next self-study, as well as bringing ideas back to our campus.”

Overall, both Edmonds and Srinivas found the experience to be informative and fun—even on the virtual platform. “The best part was getting to know the peer evaluation team members from across other institutions and spending time reviewing, discussing and editing the report during a virtual happy hour from the comfort of our own homes,” Srinivas says.