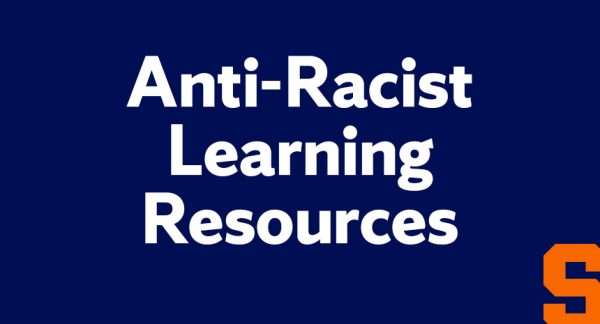 Juneteenth, celebrated on June 19, commemorates when slaves in Texas received word of their freedom from bondage—more than two years after slavery officially ended. Since then, much has been written about the Black experience and the struggle for freedom, equality, equity, respect and justice. In a campuswide message on Wednesday, University leaders urged the campus community to embrace Juneteenth as a time for reflection, education and action.

Associate Provost and Professor of Law LaVonda N. Reed has curated a list of resources to help members of the campus community learn more about the Black experience in America, both through the ages and, most urgently now, as the country faces a moment of reckoning in the wake of centuries of brutality and loss of Black lives and opportunity, worldwide protests and widespread calls to confront and end systemic oppression.

“People must educate themselves on matters of American history and how to be actively anti-racist. This list includes a select set of writings, videos and songs that have spoken to me in this particular moment in time,” Reed says. “Many of these materials are contemporary works that reflect present-day thinking, and several are time-honored, having withstood the test of time. It is critical to be educated in order to create meaningful and sustainable change, and I hope that this list will inspire our community to continue on that journey.”