Rethinking Our Built and Open Spaces After a Pandemic 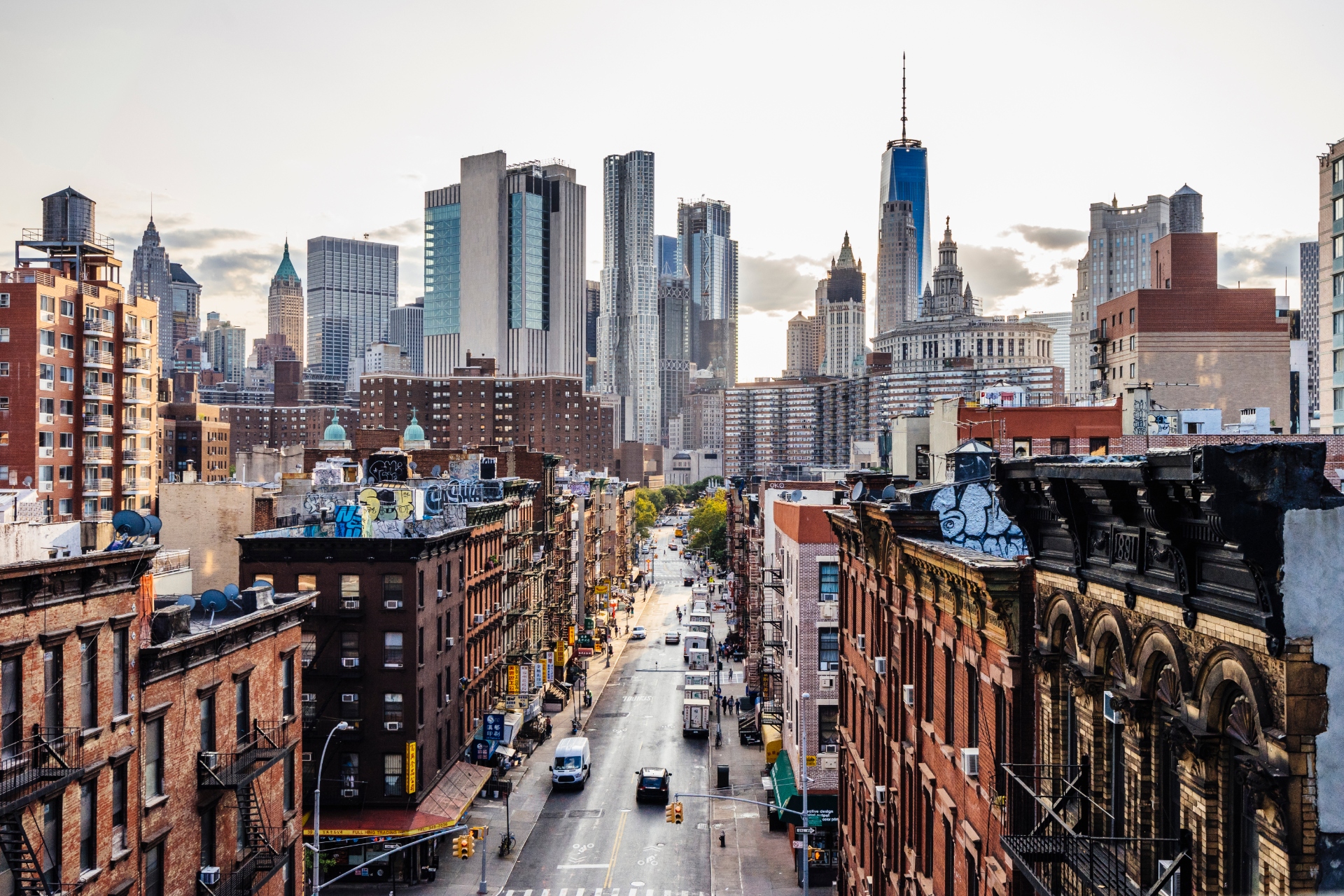 As local and state governments begin to reopen businesses and communities, the spaces of our current built environments and public areas now have to be temporarily reworked to limit capacity to bring people safely back together.

Keep 6 feet away from others. Avoid crowds. Stay home.

In this time of a pandemic, social distancing guidelines promote separation to avoid catching and slow the spread of the virus that causes COVID-19.

As local and state governments begin to reopen businesses and communities, the spaces of our current built environments and public areas now have to be temporarily reworked to limit capacity to bring people back together safely.

But what impact could this pandemic have on the future of our designed spaces? What would the spaces where we live and work look like if we expect another one? 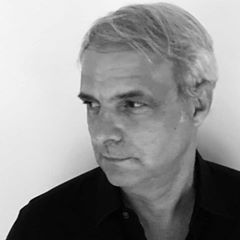 “For architecture, it’s a real interesting moment—and I think it’s the beginning of something that is going to probably be with us for the foreseeable future,” says Lawrence Davis, associate professor and undergraduate chair in the School of Architecture and a practicing architect. “We have to ask, ‘How do we make our bubble? How do we keep the virus at bay? Who do we let in?’”

Whether it’s a student on a college campus or residents in a New York City apartment building, it has to do with space and managing that space.

“On one hand it’s a new situation, but on the other hand, architecture and urban arrangements have always been slowly evolving. Throughout the history of cities, such changes frequently often have to do with better health and/or better living conditions,” Davis says.

For example, medieval cities were at times too congested and poorly designed, proving susceptible to the spread of the plague. Reform came at the end of the Middle Ages with the implementation of building and urban codes, wider streets and re-engineered sewage systems—practical, systematic changes that were brought about for health reasons.

After the Great Fire of London in 1666, buildings could only be built of brick or stone.

“None of these things in and of themselves are particularly glamorous, but they did begin to change how overall built environments worked and were experienced,” Davis says. “Even the introduction of parks in industrialized cities, like Central Park in New York City, were done not just for recreation but, in part, were an attempt to make cities healthier.”

In the 19th century, the suburbs as initially proposed were tagged as architecture for better health. “Moving forward, again, we’re going to be looking at those things that promote better health in different ways,” Davis says. “How do we create a protective zone, and who do we let into it? That’s the theoretical question that has real practical application for the design of the built environment.”

For office spaces this could mean white-collar workers could continue to work from home and come together in temporary locations only when necessary.

“That would mean corporate offices would need smaller areas where they conduct their business,” Davis says. 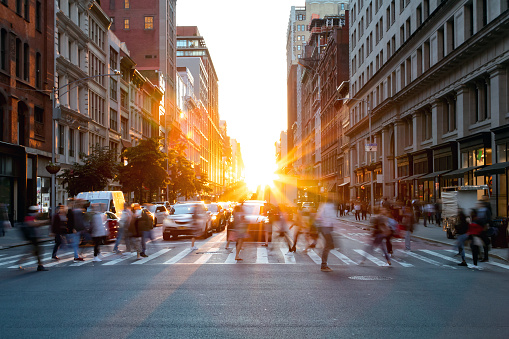 As businesses and organizations begin to reopen after being shut down for several months, many people are craving a return to public spaces.

In manufacturing, there might be a need for more space in facilities to allow greater distancing between people and include such features as plexiglass screens. “A negative side effect of such accommodations for social distancing would be an increased pressure to automate the labor force,” he says.

Designing for public spaces could be even more of a challenge.

“To some extent, we can recreate the social experience through a Zoom meeting, but it’s definitely not the same as being in the same room with someone,” Davis says. “The random encounters that you have with people in the public realm, however subtle, are something we definitely miss.”

As social distancing stretched into weeks and now with businesses and public spaces reopening, people are eager to go back into those spaces.

“From an architect’s point of view, it’s encouraging to see physical space still matters, because there has been lot of theoretical discussion in the past 15 to 20 years about how the virtual realm is going to replace the physical realm. I don’t think that’s true,” Davis says. “People, even the most tech savvy of my students, are not happy with the current situation. Moving forward, we’ll probably have more hybrid experiences, but we will still get a lot of intellectual and sensorial stimulation through the informal interactions we have with people in the public realm. We’re wired for it.”

Social distancing also has people thinking about creating more space between others where they live—the antithesis of what many in architecture strive for.

“One of the big narratives in architecture, at least for most architects in the United States, is that we should actually be closer together, create density,” Davis says. “It creates a better social structure—we meet more people, different kinds of people, so we become more empathetic to others and learn from them. You get that in more of an urban situation.”

Cities, as compared to suburbs, are also more ecologically efficient with more people living in one building, which uses less resources. Also, people travel less to get to their offices, and there’s better access to mass transit and more ways to socialize.

“Now we’re in a world where there is actually a big problem with traditional urban closeness. Some people are re-looking at suburbs again as a place that is safer to live in in terms of their health,” says Davis, who researches suburbs and is currently working on a book about socially diverse suburbs around Los Angeles. “All of a sudden, one of the things many architects and urban thinkers have been pushing since the 1960s [urban living] is now not good for your health.”

Working on solving these kinds of complex problems created by the pandemic could be “an interdisciplinary goldmine,” Davis says: “Architecture in itself won’t solve the problem, but architects working with those in fields like politics and medicine, as well as the designers of mass transit and urban planners, together could start to address this complex health challenge.”

Davis expects some studio professors will talk about and pose studio design projects to students about the architecture of social distancing. “That’s the nice thing about studio research—by designing something in the studio, we can stimulate conversations and new ways of thinking,” Davis says. “You can use student projects to bring together other academics and professionals and have productive discussions that could impact real projects and thinking beyond the school.”

Times of great trials can bring great innovation. “The Renaissance, which everybody credits as an important moment in art and architecture, started a generation after the Black Death of the 1300s,” Davis says. “Those kinds of events force us to think in new ways and usually creates a fair amount of transformative creativity.”