Attacks on Journalists ‘Beyond A Violation of First Amendment’

In the wake of recent attacks on accredited members of the media, representatives from the S.I. Newhouse School of Public Communications offer their thoughts on what it means for journalism and beyond. 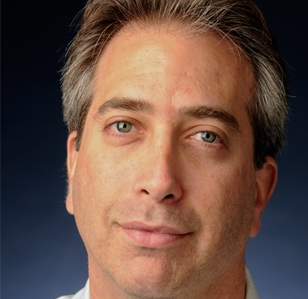 “The violence targeting journalists covering the protests and riots is unacceptable. Any targeted violence goes beyond violating the First Amendment. Reporters, photographers and videographers take significant risks to tell these stories. Whether it is law enforcement firing weapons or rioters attacking journalists themselves, it shows the serious risks journalists take to inform the world. Journalists around the world put themselves in harm’s way in war zones and conflict areas. It is sad that these conflict areas are now the streets of our country.”—Professor Roy Gutterman, Director, Tully Center for Free Speech 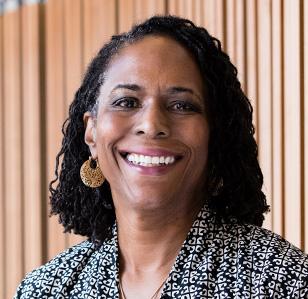 “From Friday, May 29, to Monday, June 1, the Committee to Protect Journalists (CPJ) had tracked reports of at least 125 press freedom violations from journalists covering demonstrations stemming from the death of George Floyd in Minneapolis. This is a rapid acceleration of activities threatening the safety of reporters across the country. It’s ironic because CPJ traditionally had focused its attention on journalists working overseas, in conflict zones. Now the conflict zones are all over America. Documented threats come from protesters and law enforcement, people whose agenda is to control or silence the story being told. It’s our job as journalism educators to include instruction on how to be safe in the field, being ever-vigilant, practicing situational awareness at all times, and knowing when to back away from confrontation so that you are around to report another day, another way. It’s sobering to face these challenges. At the same time, these challenges underscore that the job of a journalist never has been more important.”—Lynne Adrine, Director DC Graduate Program, Newhouse School