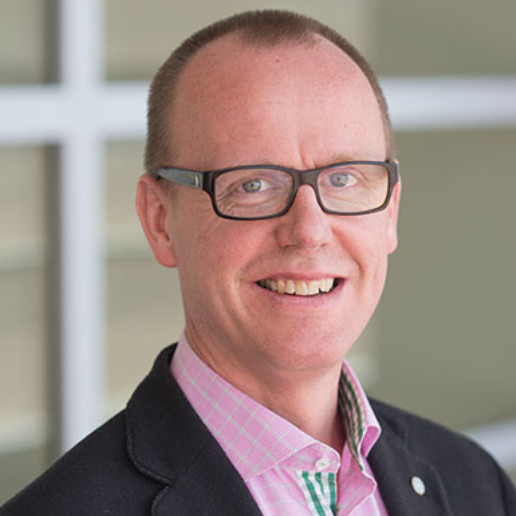 SAGE Publishing recognized a 2009 paper co-authored by Johan Wiklund, Al Berg Chair and Professor of Entrepreneurship, with a 10-year Impact Award for receiving the most citations over the span of a decade. Wiklund’s paper, “Entrepreneurial Orientation and Business Performance: An Assessment of Past Research and Suggestions for the Future,” with co-authors Andreas Rauch, G.T. Lumpkin and Michael Frese was first published in Entrepreneurship Theory and Practice, where he currently serves as editor-in-chief.

This isn’t the first time the paper has been recognized for its influence. In 2015, the paper received the 2015 Greif Research Impact Award at the business meeting of the entrepreneurship division at the Academy of Management meeting. In the first five years of its publication, it received almost 800 citations (based on the Social Sciences Citations Index) and that number has grown to more than 1,000, according to SAGE Publishing.

According to SAGE Publishing, the year Wiklund’s paper was published, the company “published more than 40,000 articles across a wide range of disciplines.” The company launched the 10-Year Impact Awards to further draw attention to specific research with influence that has grown over time and that could “result in enabling the cumulative force of work that addresses critical societal issues over the longer term,” according to Ziyad Marar, president of global publishing at SAGE.