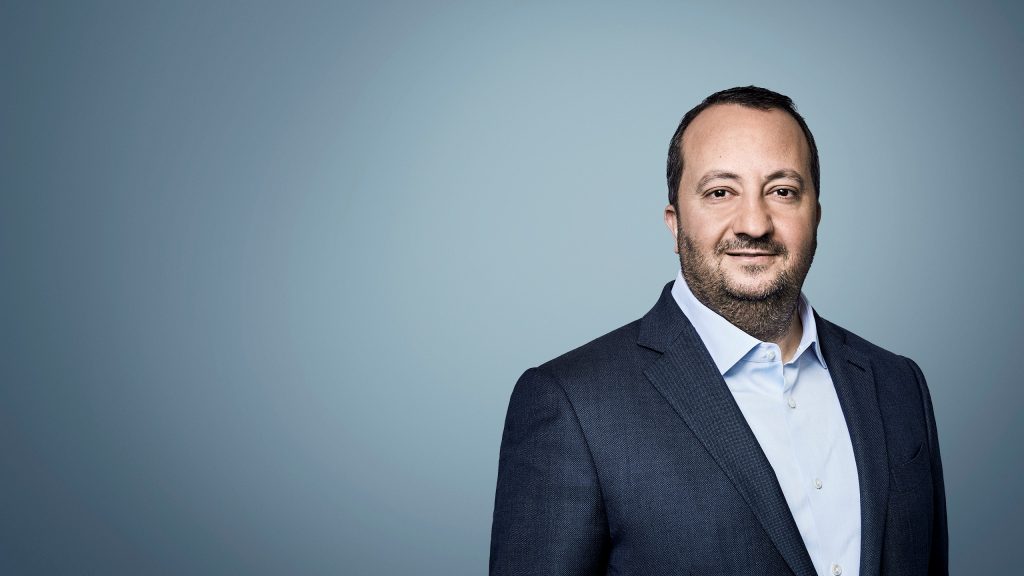 Rani Raad ’97, an alumnus of the Newhouse School, has been named president of CNN Commercial.

The newly created division centralizes the management and strategy of all CNN commercial activity. Raad reports to Jeff Zucker, president of CNN Worldwide and chairman of WarnerMedia News and Sports.

“By aligning Rani and his team more closely with the rest of the CNN organization, there is no doubt it will make a big difference in our ability to find new ways of doing business and enhanced opportunities for our clients around the world,” Zucker said.

“With our premium brand, sophisticated solutions and worldwide reach, it’s now more important than ever before that our business partners, wherever they are, have greater and faster access to CNN’s full suite of global capabilities,” Raad said.

Raad has been named to the Arabian Business Power list and was recognized by the World Economic Forum as a Young Global Leader for his contributions to the media industry. He was among 50 distinguished alumni honored at the Newhouse School’s 50th anniversary gala in 2015.

Now based in London, Raad grew up in Dubai and is fluent in English, French and Arabic. His brother, Whitman School alumnus Reda Raad ’95, is CEO of TBWA/RAAD, a global advertising agency founded by their father, Ramzi Raad, in 2000.