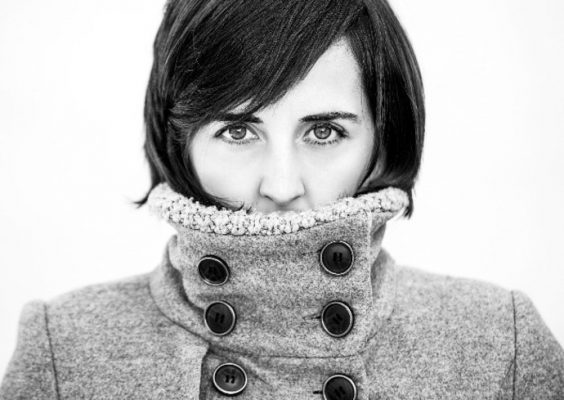 Martínez has a Ph.D. in Latin American literature from the University of Granada. She has published four books in the prestigious Spanish publishing house Pre-Textos. Her first collection of poems, “Color carne” (2009), was awarded the National Spanish Radio Young Poetry Prize. Her second book, “El falso echo” (2013), was selected as a finalist for the Spanish Critic’s Prize for poetry and has been recently published in Italian by Ensamble Edizioni. Her latest book, “Chocar con algo” (2017), has received unanimous recognition from critics and readers. Her poems have been included in two important anthologies: “Centros de gravedad. Poesía Española en el siglo XXI” (2018) and “El canon abierto. Última poesía en español” (2015).

As an aphorist, she is the author of “Lenguaraz” (2011), and has been included in the anthologies “Pensar por lo brave” (2013) and “Fuegos de Palabras“ (2019). English translations of her poems have been published in “Poetry,” the magazine of the Poetry Foundation (Chicago), and “Point of Contact” (Syracuse), among others. She is temporarily researching as visiting scholar at Princeton University, and teaches Latin American literature at the University of Granada.

The Cruel April readings will be held virtually for the 2020 season. The annual series, held in celebration of National Poetry Month, also marks the release of the 13th annual poetry journal, Corresponding Voices, which features the work of this year’s readers—Natalie Scenters-Zapico, Raquel Salas Rivera, Ana Merino, Aurora Luque and Erika Martínez.

This program is possible thanks to the support of the College of Arts and Sciences and the Coalition of Museum and Art Centers (CMAC) at Syracuse University, in addition to the Department of Languages, Literatures and Linguistics, the New York State Council on the Arts and CNY ARTS.