Raquel Salas Rivera is a Puerto Rican poet, translator and literary critic. In 2010, he won first and second place for poetry in the Polytechnic University of Puerto Rico’s Sixteenth Literary Contest, as well as first place in the University of Puerto Rico’s Queer Literature Contest. From 2016-18, he co-edited the literary journal The Wanderer. In 2017, he co-edited a series of bilingual broadsides of contemporary Puerto Rican poets, which were later collected in the “Puerto Rico en mi corazón anthology” (Anomalous Press, 2019). In 2018, he was named the Poet Laureate of Philadelphia for a two-year term. The following year he became the inaugural recipient of the Laureate Fellowship from the Academy of American Poets. He has also received fellowships and residencies from the Sundance Institute, the Kimmel Center for Performing Arts, the Arizona Poetry Center, the MacDowell Colony and CantoMundo. 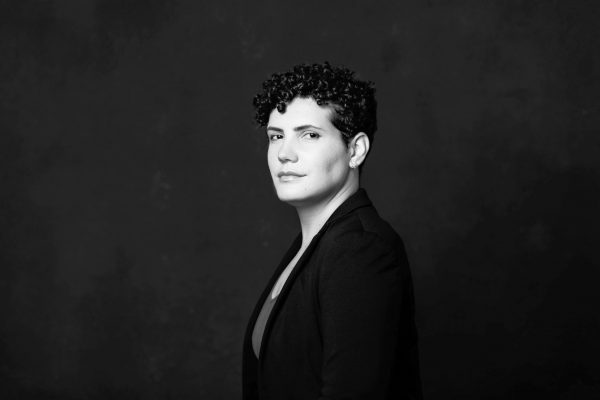 The Cruel April readings, which typically run Thursdays in April at 6 p.m. at Point of Contact Gallery, will be held virtually for the 2020 season. The annual series, held in celebration of National Poetry Month, also marks the release of the 13th annual poetry journal, Corresponding Voices, which features the work of this year’s readers—Natalie Scenters-Zapico, Raquel Salas Rivera, Ana Merino, Aurora Luque and Erika Martínez.

This program is possible thanks to the support of the College of Arts and Sciences and the Coalition of Museum and Art Centers at Syracuse University, in addition to the Department of Languages, Literatures and Linguistics, the New York State Council on the Arts, CNY ARTS and Poets & Writers.