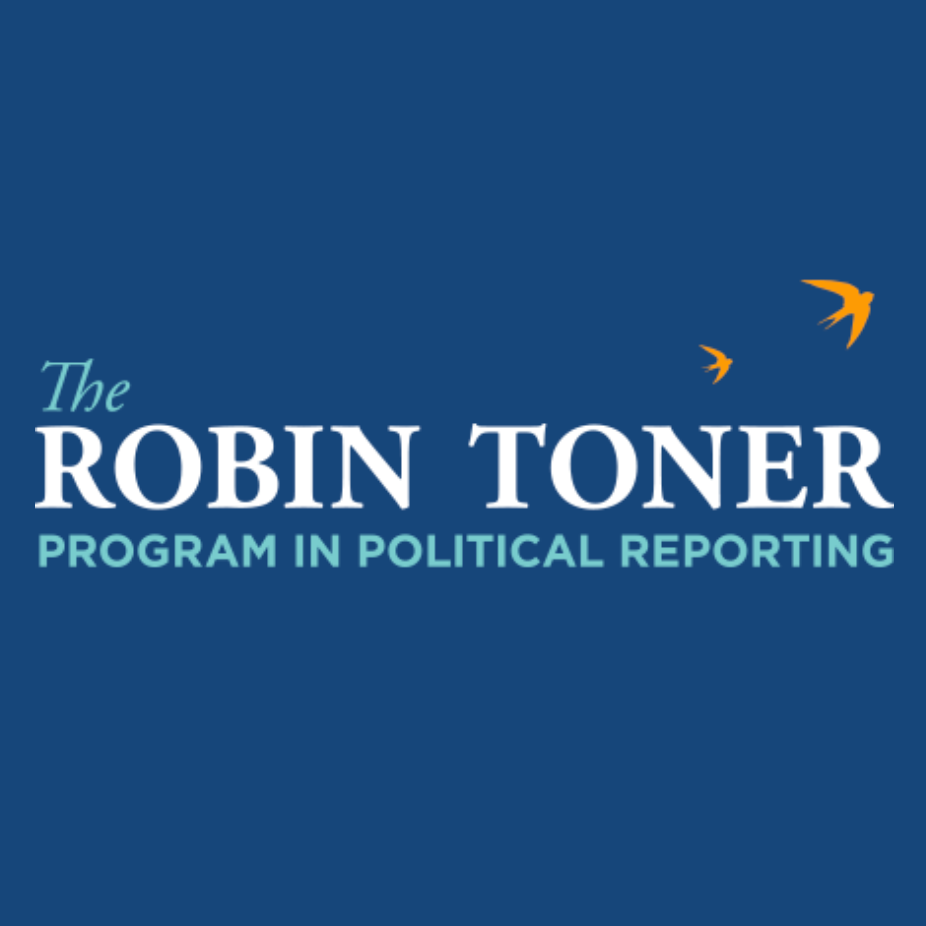 Winners in the 2020 Toner Prize competition were announced Monday by the Newhouse School.

An eight-member team of journalists from The Boston Globe is the winner of the Toner Prize for Excellence in National Political Reporting for the series “Back to the Battleground.” The series placed reporters in four pivotal states that helped decide the 2016 presidential election—Pennsylvania, Ohio, Michigan and Wisconsin—to tell the stories of those states through the lives of average citizens. The Globe sought to document how the lives of voters had changed—or not changed—during the Trump presidency, and whether or not they were inclined to vote for him again as a result.

Judges praised the coverage as “sharp, richly-detailed reporting”  and  added “telling human stories like this is the exact right way into political coverage.”

Michael Kruse, senior staff writer for Politico and Politico Magazine, earned an honorable mention for his profiles of candidates in the 2020 presidential campaign.

Judges said, “Kruse takes a deeply human, personal look at the candidates… His writing is fluid and fresh.  I look forward to a sequel.”

Other finalists for the Toner Prize for Excellence in National Political Reporting were Mark Leibovich of The New York Times Magazine for “The Things They’re Willing to Go Through: Strange Days in Washington and Iowa”; Robert Samuels of The Washington Post for profiles of the Democratic presidential candidates; Alex Thompson of Politico for “Covering Elizabeth Warren”; and the staffs of The Arizona Republic/USA Today/Center for Public Integrity for “Copy. Paste. Legislate.”

A five-member team from WBEZ Public Media in Chicago won the first Toner Prize for Excellence in Local Political Reporting for their coverage of the 2019 Chicago Municipal Elections. In an election involving 14 mayoral candidates and dozens of people running for City Council seats, WBEZ’s coverage sought to help voters understand the people and issues at stake.

Other finalists for the Toner Prize for Excellence in Local Political Reporting were Lauren Chooljian, Jack Rodolico and the staff of New Hampshire Public Radio for “Stranglehold: A Podcast About the People, Power and Influence of the New Hampshire Primary”; the staffs of Spotlight PA & The Caucus for “Big Spending, Little Accountability”; political beat reporters of The Baltimore Sun for “Healthy Holly”; Rob Davis, Beth Nakamura, Teresa Mahoney and Steve Suo of The Oregonian/OregonLive for “Polluted by Money”; and Kim Norvell, Shelby Fleig, Robin Opsahl, Brianne Pfannenstiel, Kelsey Kremer and Tim Webber of The Des Moines Register for “3 Counties: Iowa Campaign Coverage.”

Judges were Christina Bellantoni, professor at the University of Southern California’s Annenberg School for Communication and Journalism and a former political reporter and editor at the Los Angeles Times; Ann Compton, retired White House correspondent for ABC News; Maralee Schwartz, retired political editor of The Washington Post; Joseph B. Treaster, professor at the University of Miami’s School of Communication and a former New York Times correspondent; and Cynthia Tucker, journalist-in-residence at the University of South Alabama and a Pulitzer Prize-winning columnist at The Atlanta Journal-Constitution.

The Toner Prize is named in honor of late alumna Robin Toner ’76, who was the first woman to serve as national political correspondent for The New York Times. This year’s competition drew nearly 140 entries from across the country and from across media platforms.

For more information about the Toner Prize and the Robin Toner Program in Political Reporting at the Newhouse School, visit tonerprogram.syr.edu.

‘Democracy on Trial: Can We Save It?’

James Roger Sharp, professor emeritus of history in the Maxwell School, wrote an op-ed for Syracuse.com titled “Democracy on trial: Can we save it?” Sharp is an expert in American political history, having researched and written extensively about the history…

Future of News Production the Focus of NSF Planning Grant

Two researchers from Syracuse University are part of a team that received a $130,000 planning grant from the National Science Foundation (NSF) Future of Work at the Human-Technology Frontier. The project, “Planning to study automation and the future of news…

College of Law Adds Vincent H. Cohen ’92, L’95 to Board of Advisors

Syracuse University College of Law is pleased to announce the addition of Vincent H. Cohen ’92, L’95—Partner at Dechert LLP, based in Washington, DC—to its Board of Advisors. Cohen is widely recognized and honored for his work in high-stakes litigation…

‘Confronting ‘Who We Are”

Lynne Adrine, director of the D.C. Graduate Program and adjunct professor of broadcast and digital journalism in the Newhouse School, wrote an op-ed for Syracuse.com titled “After Capitol breach, it will be even harder to protest in Washington.” Adrine has…