When Rori Sachs stepped foot on campus as a first-year student four years ago, she was eager to get involved in a publication. She quickly found The Daily Orange (DO), the Syracuse University student newspaper. Over the course of her five-semester  involvement with the organization, it became her college home. 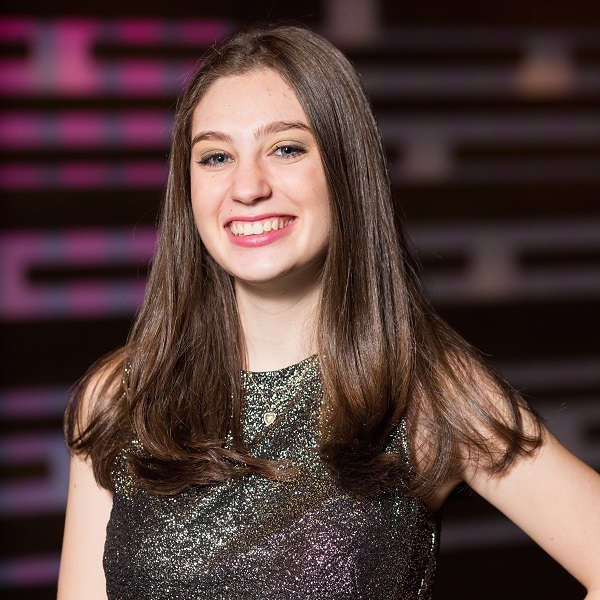 After her first year at Newhouse, Sachs declared a major in television, radio and film (TRF). To continue her passion for journalism, she kept working at the DO, and it became a sort of pseudo second major for her. Sachs used the skills she was learning in her major to bolster her work at the DO as she eventually became the head video editor. Now, Sachs also serves on the paper’s board of directors, which is made up of students and alumni.

As a TRF major in the Renée Crown University Honors Program, Sachs was required to complete a capstone project during her junior and senior years. Since the DO has been such a large part of Sachs’ college career, the choice of subject was easy.

Coincidentally, as Sachs began to think about what aspect of the DO she should cover, the newspaper was facing one of the biggest changes in its  history. The DO, located at 744 Ostrom Ave., was facing the end of its 36-year lease and an impending eviction by Syracuse University. Sachs chose to take this opportunity to showcase the DO and the impact this monumental event will have on the organization in a documentary titled, “The Last Semester.”

Through her capstone, Sachs sought to capture “how the newspaper industry is changing and how important independent student journalism is,” she says. She wants people to leave the film knowing more about the paper’s background, and she wants to encourage them to support the future success of the paper. Sachs also wants to highlight the unique atmosphere of the DO that she was able to experience firsthand as a staff member.

The documentary is shot from the perspective of a “fly on the wall”—observing the daily happenings of the newspaper staff. She also incorporates a few “in the moment” interviews to give a more personal perspective. 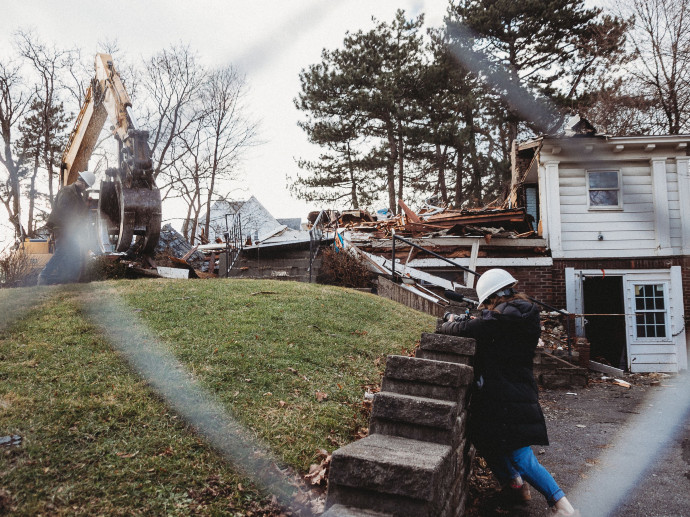 One of the biggest challenges Sachs faced was capturing the demolition of the house. She was in contact with a staff member from the Office of Campus Planning, Design and Construction to get updates about the demolition; however, without any forewarning, Sachs caught the demolition one day on her walk to class. She quickly ran to grab her film equipment to take advantage of this significant moment. The demolition footage proved to be a crucial aspect of the film.

“The Last Semester” is now in post-production. Due to recent events, the screening of the film has been postponed until fall. For more information, contact Sachs at 917.414.0243 or rorisachs@gmail.com.

Story by Riva Goldberg, a senior public relations major in the Newhouse School