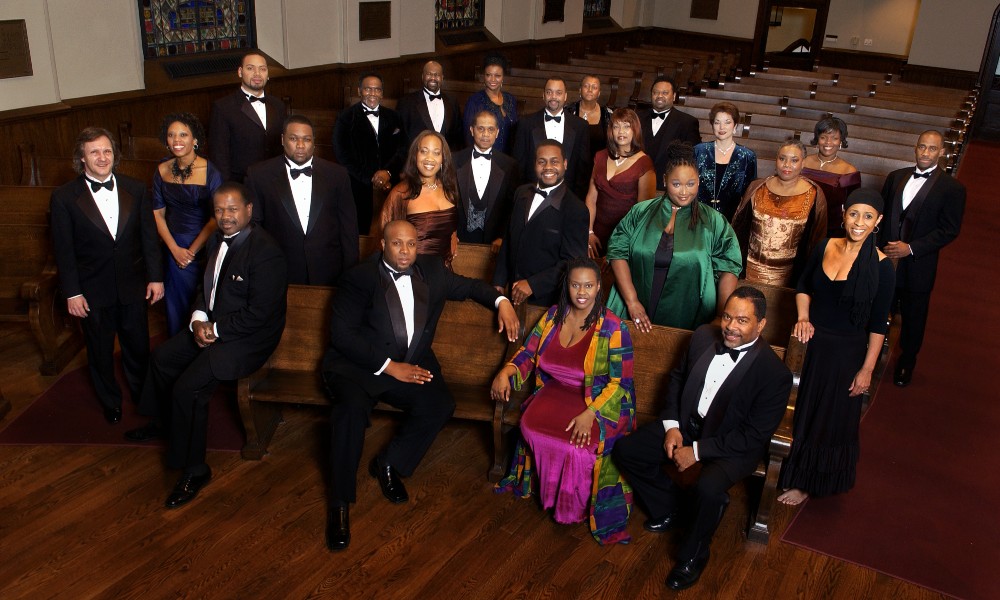 The American Spiritual Ensemble, a critically acclaimed professional vocal group that has thrilled audiences around the world with its dynamic renditions of classic spirituals and Broadway numbers, will visit Syracuse University March 8-11 to hold a residency and offer three public events.

“The American Spiritual Ensemble performs with commitment, passion and exceptional musicality,” says Anne Laver, assistant professor of organ and coordinator for the group’s residency. “They are superstars in the choral world, and we are so excited to be able to host them in Syracuse.”

The ensemble, which performs under the direction of Dr. Everett McCorvey, will rehearse and hold master classes with several vocal ensembles at Hendricks Chapel and in the College of Visual and Performing Arts’ Rose, Jules R. and Stanford S. Setnor School of Music, including the University Singers, Hendricks Chapel Choir, Crouse Chorale and Setnor Sonority.

The residency also includes the following events, which are free and open to the public: 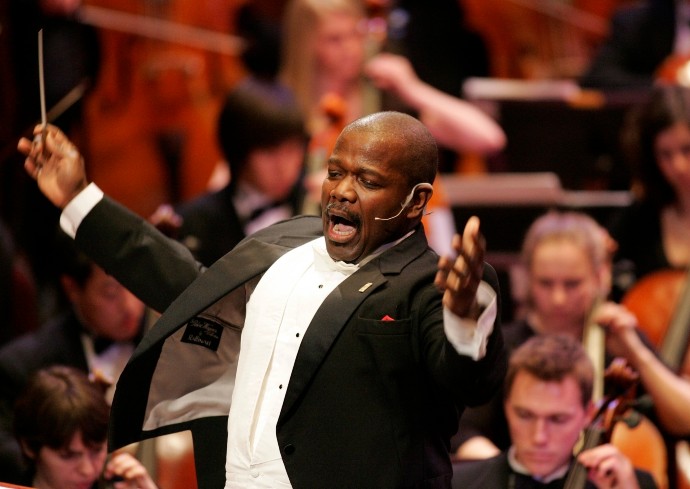 Communication Access Realtime Translation (CART) will be provided for the March 8 and 10 events. For additional accommodations, please email Hendricks Chapel.

The public events are made possible with generous support from Hendricks Chapel, the Setnor School of Music, Syracuse University Humanities Center, the Central New York Humanities Corridor from an award by the Andrew W. Mellon Foundation and the Esther Drake and John Vincent Malmgren Endowment.