How to Decipher the News to Find the Facts

Nine months to go till the November presidential election. How do you wade through the political rhetoric and potential biases and falsehoods from various information outlets to get to the real facts? 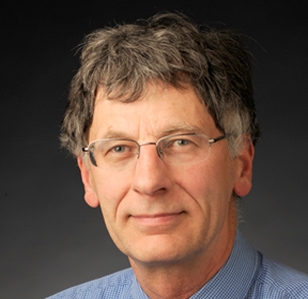 Longtime journalist and Newhouse School adjunct professor Tom Boll teaches news literacy in his course COM 337, Real News, Fake News: Literacy for the Information Age. He offers ways to better examine what you may be reading in terms of news to have a more informed perspective about the day’s events and issues.

Q: In this time of intensive campaigning for the presidency and the abundance of information, how should people evaluate news outlets for accurate and fair reporting?

A: Rather than talk about accurate reporting, I’d prefer it to be reporting the truth. A news story can accurately report what a candidate says, but if the candidate says something factually incorrect, then the reporting has to point that out as well.

Reading/listening to reports over time will give people enough data to determine if a news outlet is reliable. To do that they should examine stories closely for credible sources who have expertise in the area they are speaking about. If some sources are anonymous, does the outlet characterize them and explain why they’re not identified by name? People should also note whether reporters have verified all the information in their stories—they tell the reader how they know what they’re reporting and what they don’t know—why certain information is missing.

As for fair reporting, I’m of the view that it has to be fair to the news consumer in enabling them to make an informed choice. For example, if someone, group or organization is attacked, do they get a chance to respond? Are multiple perspectives/voices represented? But it also means that if a viewpoint isn’t valid—like claiming the Earth is flat—you don’t report it because doing that gives it credibility, and, again, you’re not being fair to the news consumer by doing that. And then there’s being fair to the facts/evidence you’ve found out as a reporter. Don’t go beyond them in putting together your story.

Q: How can someone tell if a video or photo has been altered?

A: You might be able to tell that just by looking closely at the photo. A shadow might be missing or not match the subject. Imperfect coloring may be evident. By doing a reverse image search—uploading a photo to the Google Images bar—you can find where else on the internet the photo has appeared, and that will help you make a judgment. As for altered video or deep fakes, experts say that practically as soon as a detection method is invented it becomes obsolete. University of Missouri students just recently came up with deeptector.io, which they said can identify fake videos. But absent some tool like that, first consider the source of a video before passing judgment and even better, await verification of its authenticity by respected news outlets.

Q: What is the impact of biased or fake news on our democracy? 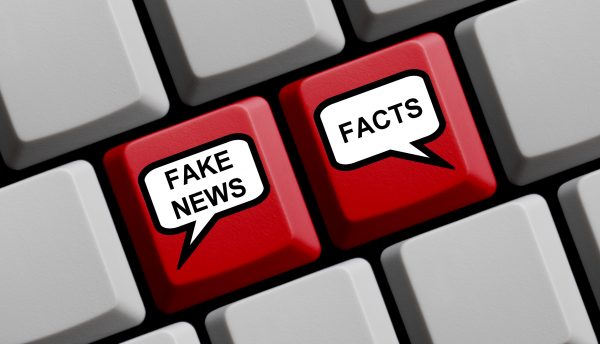 A: It’s negative. Democracy relies on an informed citizenry to function, and that comes from journalists dealing with a set of facts and reporting the truth. Our country’s founders knew what they were doing in protecting the press’s freedom in the Constitution, so reporters can inform the public about the dealings of those in power, no matter how unpleasant that information may be. And that works only if the public trusts journalists. But biased and fake news erode that trust and confuse people, and now we’re in a situation where people dispute facts because they have their own “truth.” And if we can’t agree on the facts, we won’t be able to work together to solve our problems as a country.

Q: How do you get a well-rounded understanding of the day’s news?

A: Once you’ve settled on what news outlets are reliable, seek out stories on the same issue on a few of them and notice what’s similar and different. Go past the headlines and first few paragraphs. Make sure the stories provide the background and context you need to fully understand what happened.

If it’s a breaking news story—where things are still happening—know that initial reports will be incomplete and, while true at the time, they eventually often turn out to be wrong, because the truth changes over time as more information becomes available. So it’s our responsibility to follow the reporting on the story.

Q: What should we ask ourselves before we post or share a news story on social media?

A: Am I 100 percent sure that this is true? If I’m not, then don’t share it. Otherwise, I become part of the problem. Does the story provide a complete look or only a limited view of an incident or issue? It could be leaving out important information. To determine that, you’ll have to check other news outlets to see what they are reporting. If it’s an incendiary story intended to make your blood boil, be suspicious and don’t breathlessly share it. And that’s especially true about memes, which are aimed at our emotions.