Two students from the Newhouse School have been selected to participate in the Carnegie-Knight News21 multimedia initiative. 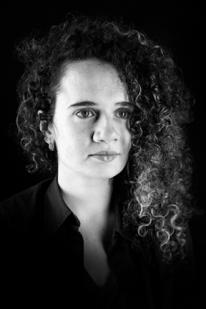 Michele Abercrombie, a graduate student in multimedia, photography and design, and Patrick Linehan, a junior in newspaper and online journalism, are part of a team of student journalists from 16 universities who will conduct an extensive investigation examining youth violence and the juvenile justice system in America.

Headquartered at the Walter Cronkite School of Journalism and Mass Communication, News21 was established a decade ago by the Carnegie Corporation of New York and the John S. and James L. Knight Foundation to demonstrate that college journalism students can produce innovative, in-depth multimedia projects on a national scale.

This year, the team of student journalists will focus their efforts on investigating disparities in sentencing and jail time, conditions of juvenile detention facilities and the impact on families, communities and victims. Fellows will travel across the country to report stories, and their work will be published as a multimedia project online and shared with industry partners across the country.

“We think we will find a country struggling with how to deal with youth violence, both on the preventative end and the punitive end,” says News21 executive editor Jacquee Petchel, a professor of practice at the Cronkite School. “It’s a topic critical to the future of children and teens, not to mention both their families and their victims.” 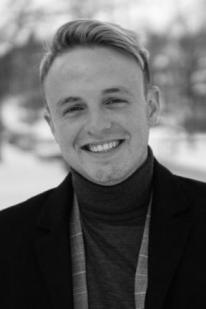 Following an initial seminar led by Petchel, students move into paid summer fellowships, during which they work out of a newsroom at the Cronkite School and travel across the country to report and produce their stories. The stories and multimedia pieces that are produced are published to a website designed specifically for that year’s investigation.

Portions of previous investigations have been published by major news organizations, including The Washington Post, NBC News, the Center for Public Integrity and USA Today as well as many non-profit news websites.

News21 projects have included investigations into voting rights, post-9/11 veterans, marijuana laws, guns in America and drinking-water safety, among other topics. The projects have won numerous awards, including five EPPY Awards from Editor & Publisher magazine, a host of honors from the Society of Professional Journalists and the Hearst Awards Program, considered the Pulitzer Prizes of collegiate journalism.