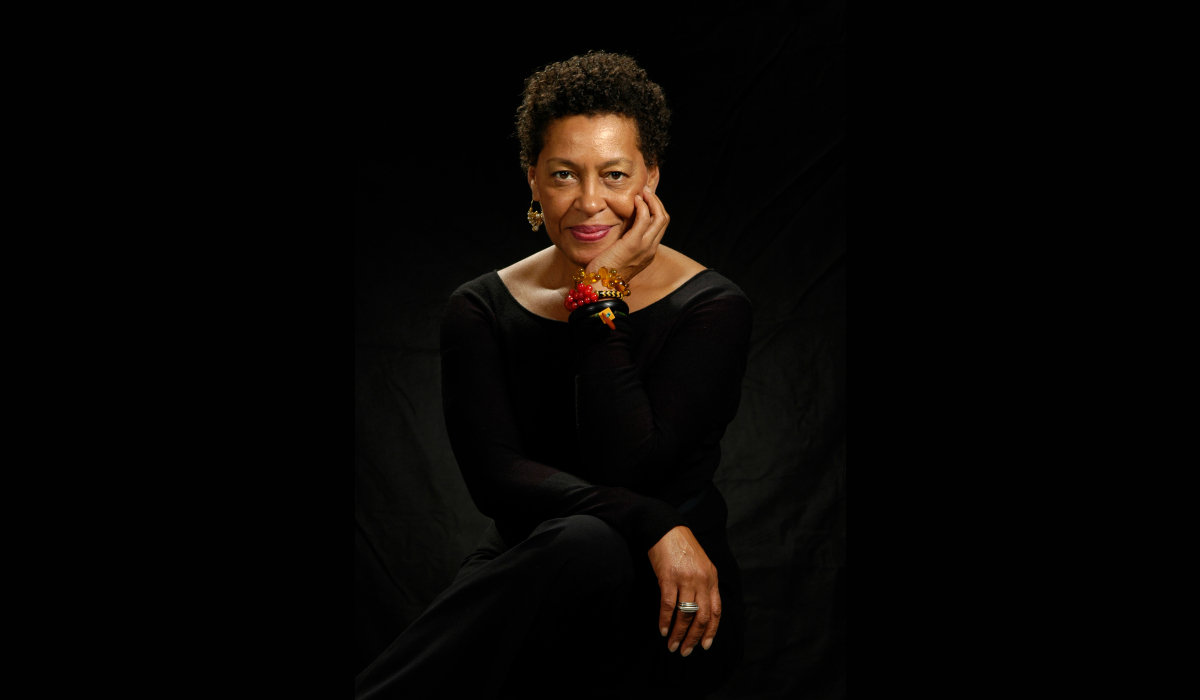 Internationally renowned artist Carrie Mae Weems is bringing her talent, experience and wisdom to Syracuse University when she arrives on campus on Feb. 1, the start of a three-year University Artist in Residence position. A MacArthur Fellowship (a.k.a. “Genius” grant) recipient and the first African American woman to have a retrospective at the Guggenheim Museum, Weems has used multiple mediums (photography, video, digital imagery, text, fabric and more) to explore themes of cultural identity, sexism, class, political systems, family relationships and the consequences of power.

“Carrie is one of the most influential visual artists of our time, who uses the power of her art to confront subjects that force us to think, to feel uncomfortable at times, to ponder our own biases and beliefs,” says John Liu, interim vice chancellor and provost. “We are honored and thrilled that she accepted the University Artist in Residence position and will be able to share her extraordinary experiences with our students and campus community.”

Weems will report directly to Liu and will engage with Syracuse University faculty and students in a number of important ways, including bringing some of the most exciting, established and up-and-coming visual artists to campus. She will work with students—on main campus and in Syracuse University locations abroad—in the design, planning and preparation of major exhibitions in Madrid, Los Angeles, New York and other venues.

For Weems, the residency is an opportunity to return to a campus environment she knows so well. She has taught at Syracuse University previously, and out of her two courses Art in Civic Engagement and Art and Social Dialogue came the innovative and popular Urban Video Project. 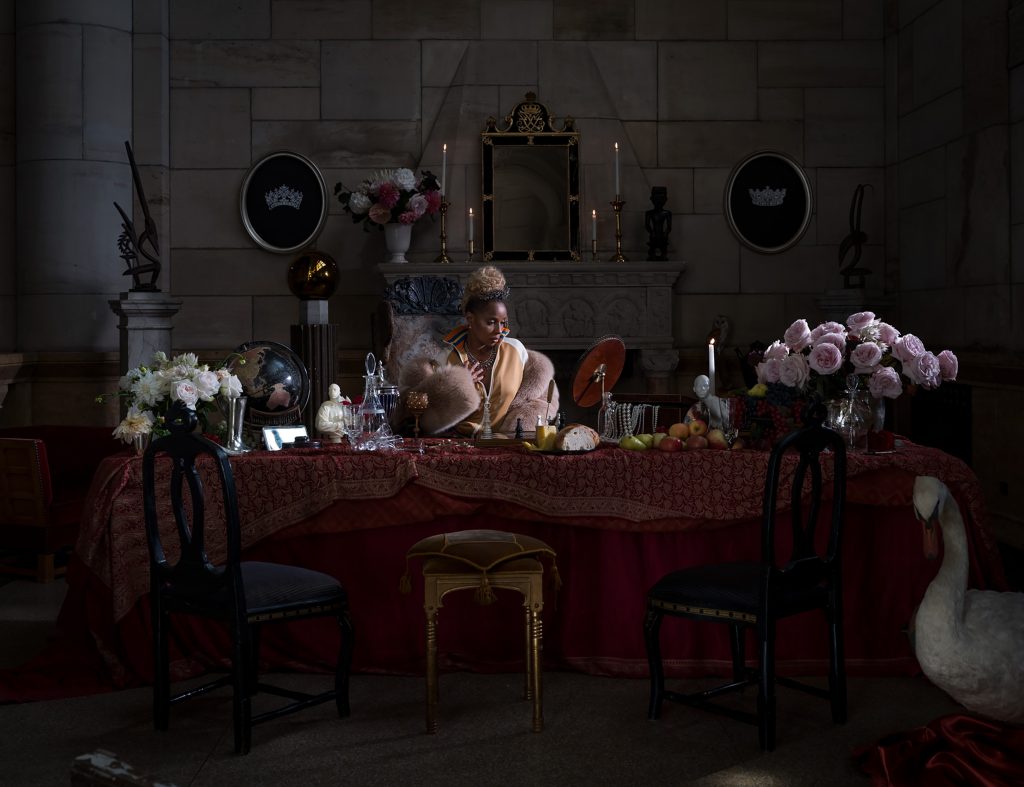 She previously was artist-in-residence at Light Work (1988) and the College of Visual and Performing Arts (2005-06), and she was a distinguished guest of the University Lectures, Syracuse University’s premier speaker series, in 2014.

Weems also was bestowed an honorary doctorate by the University (along with honorary degrees from Bowdoin College, the California College of Art, Colgate University, the New York School of Visual Arts, Maryland Institute College of Art and Smith College).

“I am thrilled and delighted to be returning to Syracuse University as its first Artist in Residence. It’s an incredible honor, and I very much look forward to participating fully in the life of the University while working closely with engaged students, faculty and staff,” Weems says. “As before, my hope here is to engage some of the important issues of our time through the role of the artist in contemporary society. It’s going to be fun, fascinating and hard. I welcome students and faculty interested in social justice to join me.”

Through image and text, film, video, performance and her many lectures, presentations and culturally significant convenings with individuals across a multitude of disciplines, Weems has created a complex body of work that centers on her overarching commitment to helping us better understand our present moment by examining our collective past. Determined as ever to enter the picture—both literally and metaphorically—Weems has sustained an ongoing dialogue within contemporary discourse for more than 35 years.

Curator Sarah Robayo Sheridan writes of Weems’ work in her 2019 solo exhibition for the Contact Photography Festival in Toronto: “With a sensibility honed to the rhythms and workings of power, Weems points to a tidal pull of oppressions, inextricably linked, recurrent and indelible.” 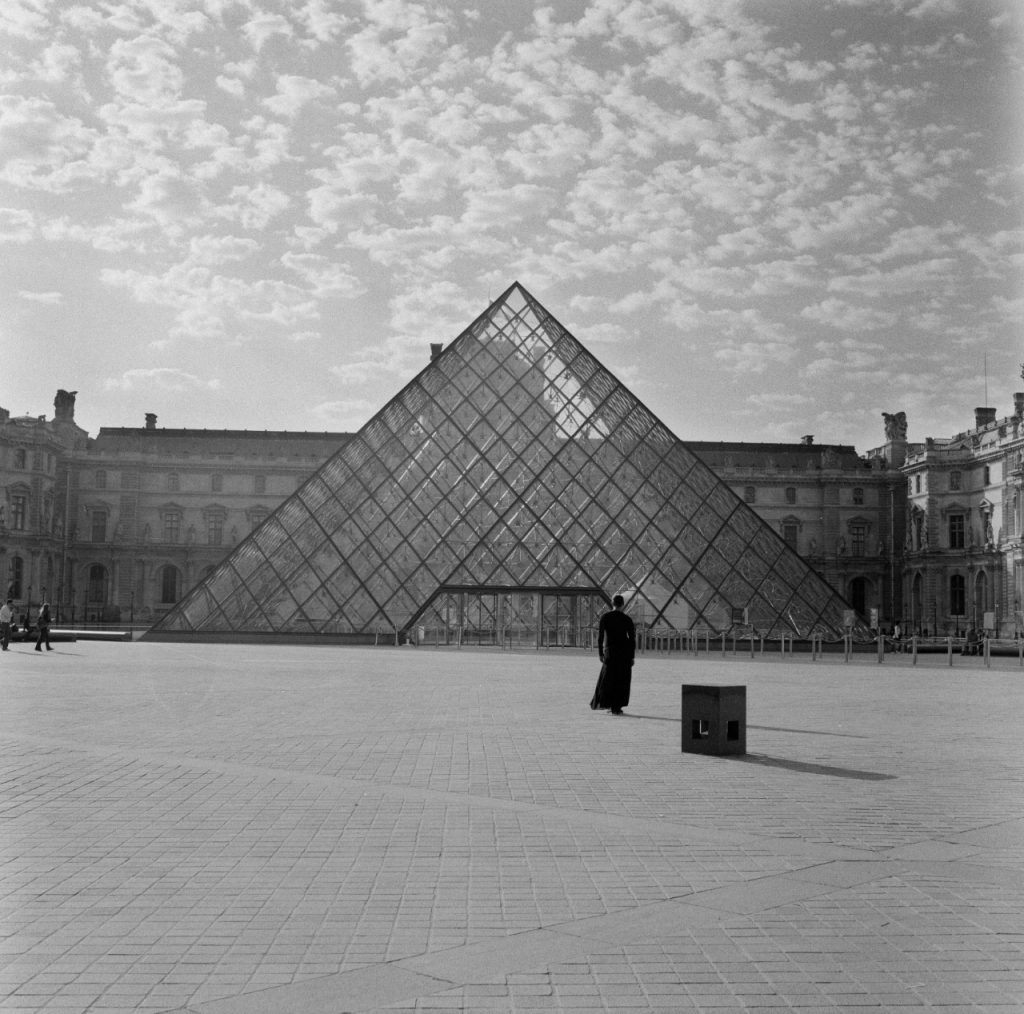 In a 2018 profile in The New York Times Style Magazine, Megan O’Grady credits Weems photographs and short films with, “challenging our assumptions about her largely African-American subjects. A gifted storyteller who works accessibly in text and image, she’s created new narratives around women, people of color and working-class communities, conjuring lush art from the arid polemics of identity.”

Weems has participated in numerous solo and group exhibitions at major national and international museums, including The Metropolitan Museum of Art, New York; The Whitney Museum of American Art, New York; the Frist Center for Visual Art, Nashville; The Cleveland Museum of Art; Solomon R. Guggenheim Museum, New York; The National Gallery of Art, Washington, D.C.; The Walker Art Center, Minneapolis; and the Centro Andaluz de Arte Contemporáneo in Seville, Spain. Most recently, Weems curated “What Could Have Been” in the Guggenheim Museum’s first-ever, artist-curated exhibition titled “Artistic License: Six Takes on the Guggenheim Collection.”

One of her photographs, “The Shape of Things,” was the title piece in a 2016-17 exhibition at the Museum of Modern Art in New York featuring works from the collection of alumnus Robert B. Menschel ’51, H’91. 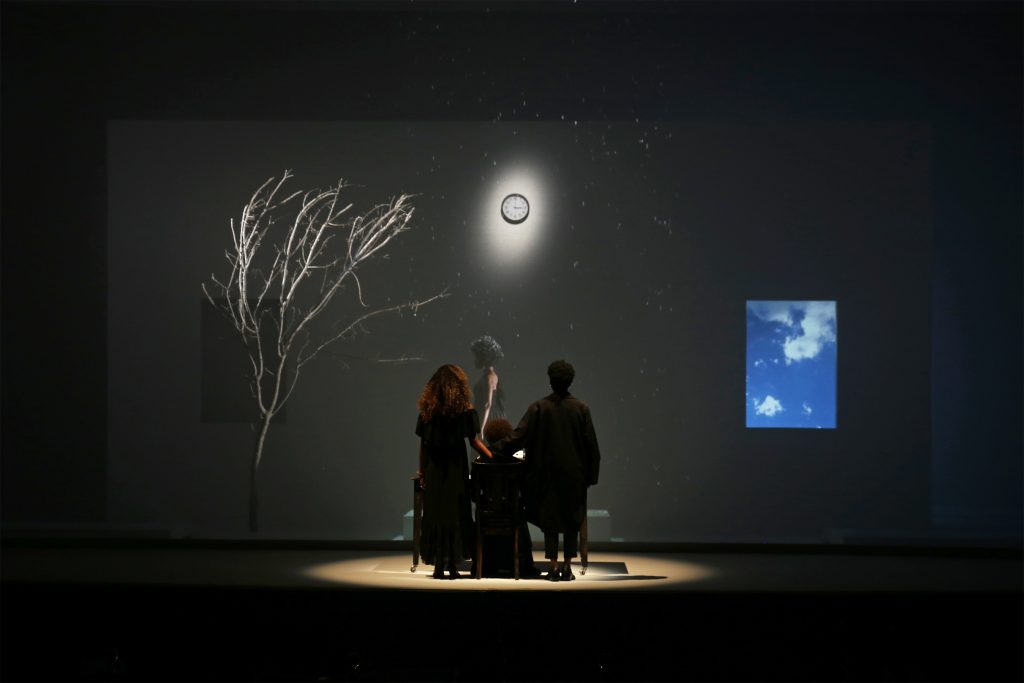 In addition to the MacArthur Fellowship, Weems has received numerous other fellowships, grants and awards, including the prestigious Prix de Roma, the Frida Kahlo Award for Innovative Creativity, the WEB DuBois Medal, the Louis Comfort Tiffany Award, the BET Honors Visual Artist Award, the Lucie Award for Fine Art Photography, the ICP Spotlights Award from the International Center of Photography, and she was named an honorary fellow of the Royal Photographic Society.

In 2012, Weems was awarded one of the U.S. Department of State’s first Medals of Arts in recognition of her commitment to the State Department’s Arts in Embassies program. In 2013, she received the Congressional Black Caucus Foundation’s Lifetime Achievement Award. She was one of four artists honored at the Guggenheim’s 2014 International Gala.

In 2018, the Syracuse University Art Galleries (SUArt) acquired three significant works by Weems through a generous gift from alumnus Richard L. Menschel ’55 and the artist: “People of a Darker Hue” (2016)—a 15-minute video—and “All the Boys (Blocked 1)” and “All the Boys (Blocked 2)” (2016), archival photographic prints with screenprint. Currently, the “All the Boys” series is installed alongside Modern and Contemporary works in SUArt’s permanent collection galleries, and “People of a Darker Hue” will be on view in the museum’s theater Jan. 16 through March 13.