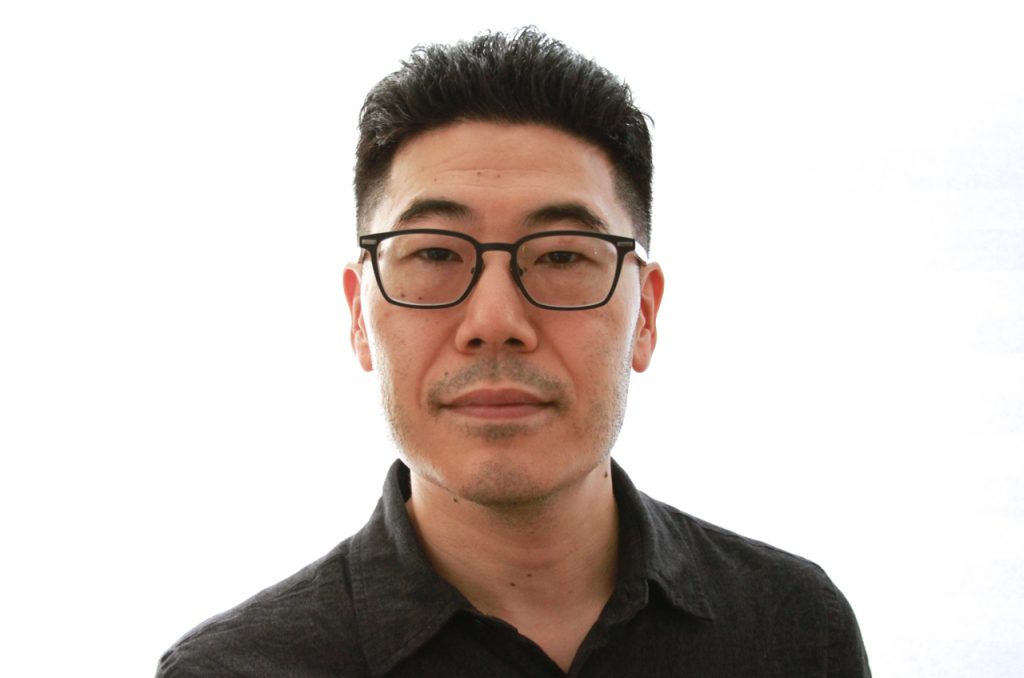 Corey Takahashi, associate professor of magazine, news and digital journalism (MND) at the Newhouse School, was named an Outstanding Journalism Educator by Crain’s NewsPro. The recognition was published in the January 2020 issue.

“When Corey Takahashi joined the department, we hoped that he would be a critical player in helping us evolve our course offerings, create signature assignments in existing courses that reflect the range of storytelling tools available to today’s communicators and develop experiences outside of the classroom that develop students’ ability to tell visual and audio-rich stories for a range of screens. He delivered,” says MND chair Melissa Chessher. “Professor Takahashi’s enthusiasm and knowledge of a range of multimedia tools attracts students from all majors. He continues to work diligently to ensure his courses reflect of-the-moment industry practice.”

An immersive, magazine-style storyteller in the mediums of text, audio and video, Takahashi researches how technology changes the modern story for creators and audiences. He was in the first group of professors nationally selected for YouTube’s experimental Educator Lab in Los Angeles, and he was in the early wave of YouTube-certified professors in higher education.

Takahashi is focused on multimedia and multiplatform storytelling, teaching undergraduate and graduate students from multidisciplinary backgrounds. He co-created and helped launch the first Newhouse Mobile Magazine Competition, a digital editorial contest modeled on Silicon Valley hackathons that, according to Chessher, “has fostered many years of award-winning capstone projects.” Fascinated by generational change in media, Takahashi has been an adviser to successful student and professional crowdfunding projects.

At last year’s SXSW Conference in Austin, he moderated the panel, “New Bosses/New Voices: Diversity in Media Ownership,” which highlighted and promoted entrepreneurs from underrepresented communities and their impact on the startup world.

Takahashi, who joined the Newhouse School in 2012, started his career as a founding editor at the music magazine Blaze. He later worked as an editor for Vibe, where he was an international contributor at the time of the publication’s National Magazine Award (NMA) for General Excellence. Takahashi’s magazine work also was nominated for an individual NMA, selected for the Best Music Writing anthology and received special recognition from the Center for Documentary Studies.

He previously worked on staff at Entertainment Weekly, Newsday and Public Radio International/New York Public Radio, and is a longtime cultural contributor to NPR. He also has filed feature stories for Monocle, Quartz/Atlantic Media, CBC, BBC/PRI, The New York Times and The Wall Street Journal.

This is the fourth time a Newhouse School faculty member has appeared on NewsPro’s Outstanding Journalism Educators list. Suzanne Lysak was honored in 2017, Hub Brown in 2018 and Simon Perez in 2019.